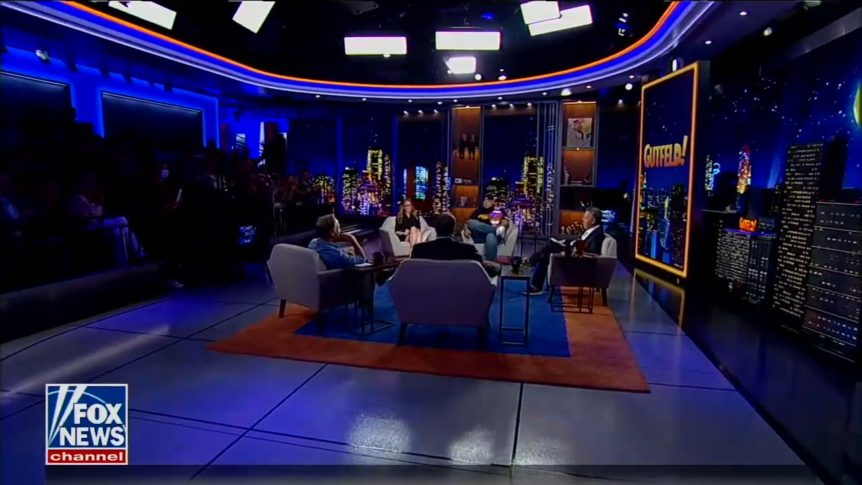 Gutfeld! unveiled its new digs on Monday and the host welcomed back a live studio audience.

The new studio has been purpose built and designed to operate more like a Broadway theatre than a traditional broadcast studio.

There’s a larger space for the audience, an essential for the late-night genre and every set piece, including the audience seating, is movable. The set includes a series of six high res LED media walls that move along a track system—and can be angled, positioned independently or joined together to create a single video mosaic. There’s also a massive 40-foot-long ultra high def LED media wall as a centerpiece of the set design. 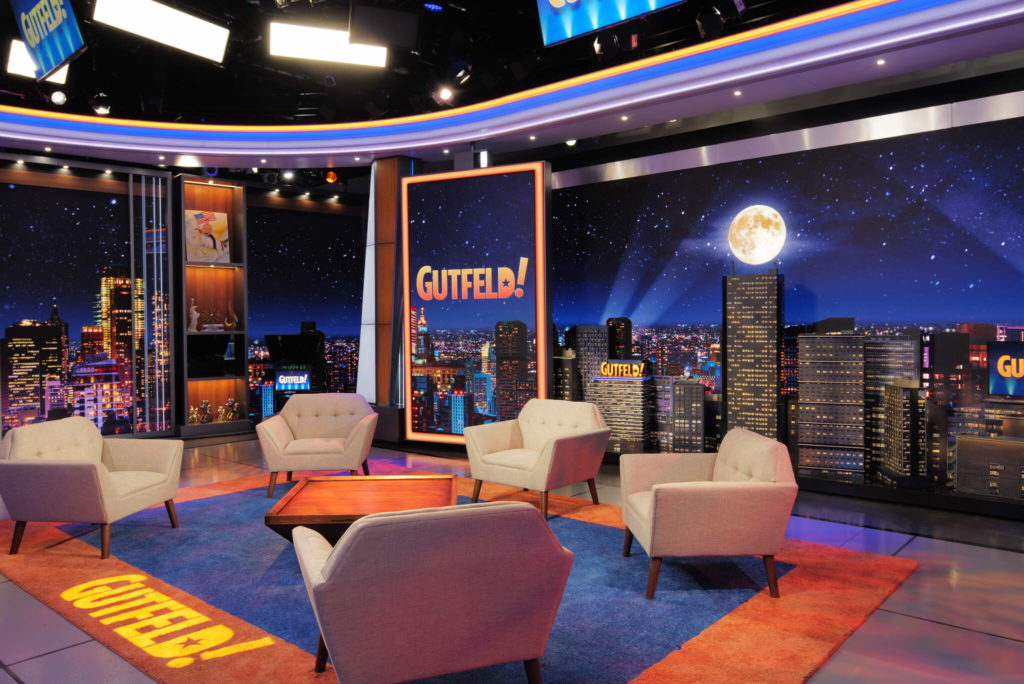 The background of Gutfeld!’s scenic design is a combination of detailed 3D models of buildings, along with a striking architectural interior to surround Gutfeld and his guests.

In addition to Gutfeld!, the new set design allows for versatility and reconfiguration for each of the shows’ unique production requirements across Fox News. 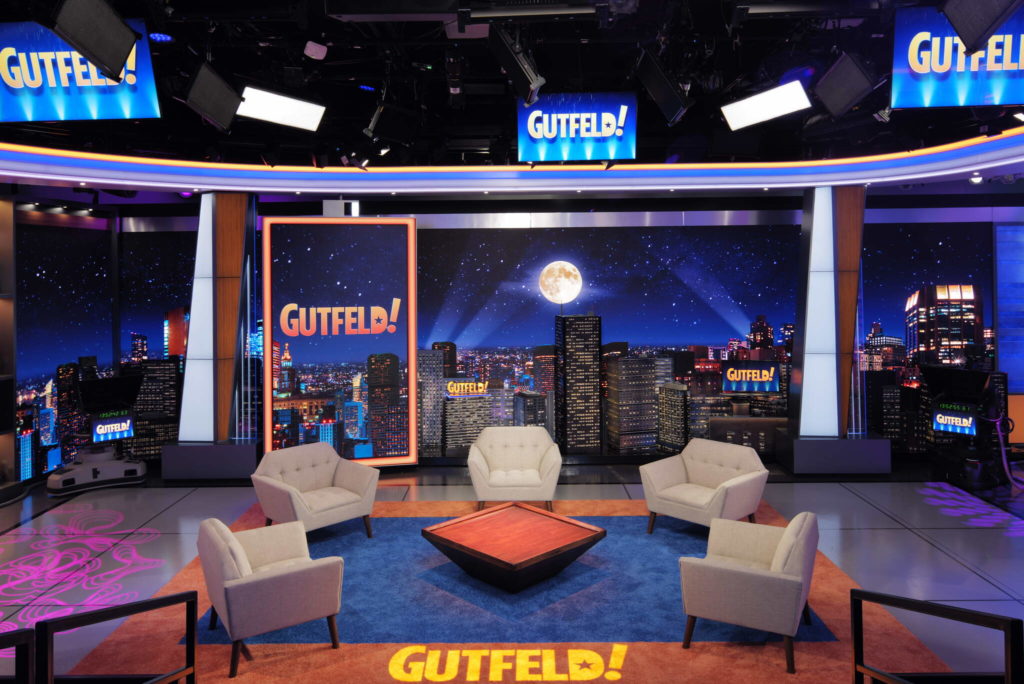