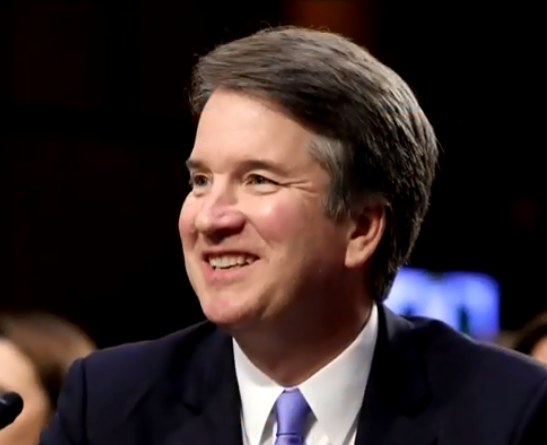 Dr. Ford’s agreement to testify before the Senate comes roughly a week after she went public in an interview in the Washington Post with her allegation that Kavanaugh sexually assaulted her in 1982 at a party when both were high school students.

Here’s how broadcast and cable news networks are covering the proceedings: 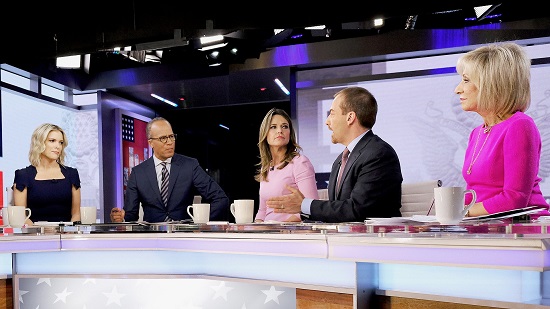