NEXT:Here Are the Top-Rated Cable News Shows for Q3 ’21
PREVIOUS:Here Are the Most-Watched Basic Cable Networks for Q3 2021 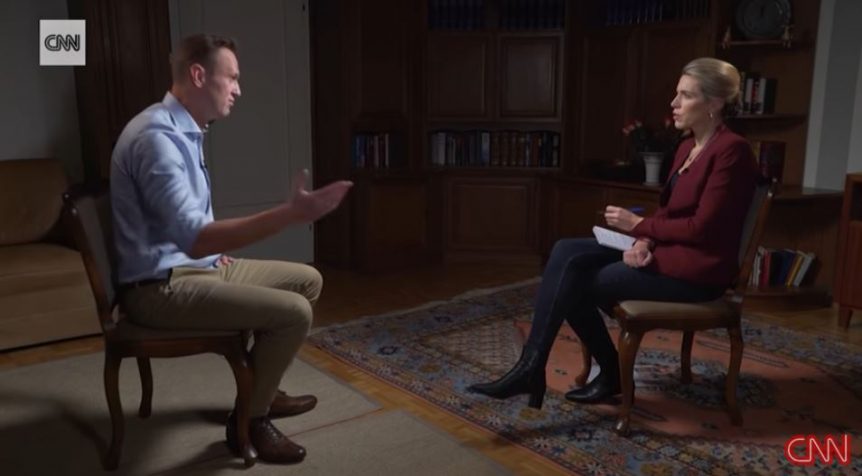 CNN’s recognitions include breaking news coverage, investigative reporting, and news discussion and analysis, while CNN evp (and HLN executive in charge) Ken Jautz was one of eight recipients of this year’s Chairman’s Award for his role in creating and implementing the protocols and procedures that made safe production possible at CNN during the pandemic.

Vice News earned five News & Documentary Emmys this year, including Outstanding Newscast for Vice News Tonight on Showtime. The nightly newscast was also the inaugural winner in this category, going back to when it launched on HBO. Vice News Tonight captured a second award for Outstanding Coverage of a Breaking News Story: American Uprising.

“These Emmys were a time capsule of the tumultuous and difficult past year for too many, and frankly, for our journalists, who met each challenge with such courage and commitment. We’re so proud of them and the recognition their work received tonight,” Vice News evp Subrata De said in a statement.

Additionally, NBCUniversal evp and gm of news field and production operations Stacy Brady was named a recipient of the News & Documentary Chairman’s Award.

MSNBC’s Jonathan Capehart, a presenter during the event, also introduced the ceremony’s highlights celebrating 25 years of MSNBC and the 30th season premiere of Dateline.

ABC’s 20/20 won Outstanding Continuing Coverage of a News Story in a Newsmagazine (Falling from the Sky), and Outstanding Health or Medical Coverage (The Shot: Race for the Vaccine). Nightline and World News Tonight with David Muir won a News & Documentary Emmy in the Outstanding Arts, Culture or Entertainment Coverage category (The Children of Auschwitz).