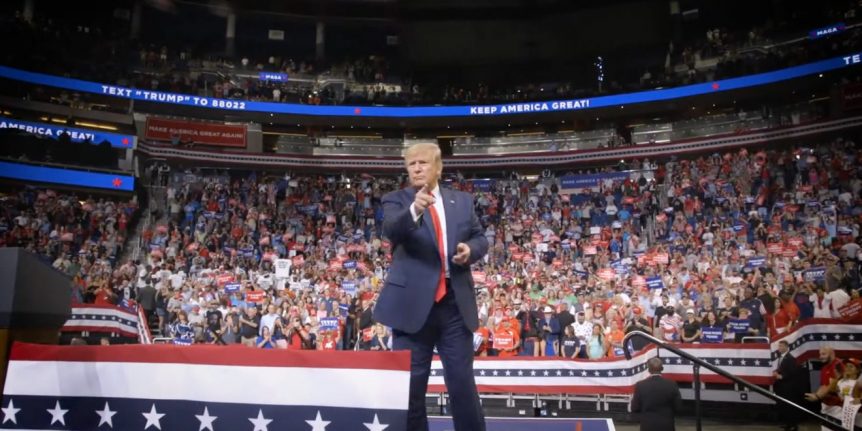 Fox News was the No.1 destination for coverage of the Senate impeachment trial of President Trump.

MSNBC was the second-most-watched network for impeachment coverage. However, it averaged the fewest adults 25-54 of any of the “big 6” networks to carry the impeachment trial coverage over the 12 days (Jan. 21-Feb. 5, 2020).

Coverage of the Senate Impeachment vote on Wednesday at 4 p.m. ET officially ended the trial, with Trump’s acquittal.

CBS had a solid 12 days on the ratings front. It was the No. 1 broadcast network for Senate impeachment trial coverage averaging 1.47 million total viewers and 292,000 adults 25-54 across 12 days.

CNN televised the trial for the longest amount of time: 2,100 minutes over 12 days. Fox News was right behind with 2,075 minutes of Senate trial coverage, followed by MSNBC (2,016 minutes).