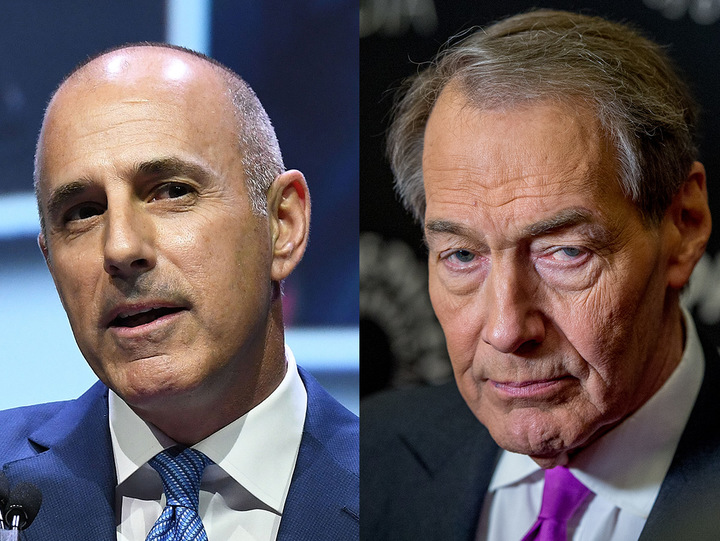 November ends far different than it began for the three network morning shows. Two of the three male hosts have been fired for inappropriate sexual behavior. Charlie Rose lost his job at CBS Nov. 21. Matt Lauer was fired by NBC last night. While their dismissals were swift, the ratings for the shows they co-hosted continue a slow descent. While still drawing a combined 12.46 million viewers every morning, the three shows are down -6 percent to 13.30 million from last November.

For the Thanksgiving holiday-shortened week, GMA was again No. 1 in viewers while Today was No. 1 in the demo.

Due to the Thanksgiving holiday, the NBC and CBS averages are based on 2-dayss (Mon-Tue) and ABC is based on 3-days (Mon-Wed).

The averages for the week of Nov. 20: