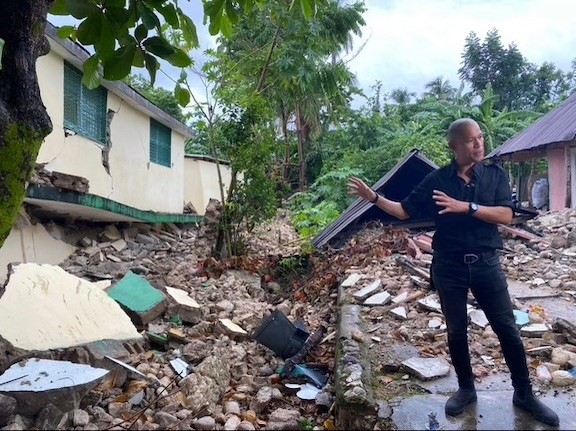 The crisis in Afghanistan is the most significant news story in America this week, and understandably so.

But there’s another story that some could argue hasn’t received enough attention, and that’s the horrific earthquake in Haiti.

The death toll from the earthquake stands at roughly 1,400, with more than 7,000 injured and hospitals overwhelmed and running out of necessities. Combine that with Tropical Depression Grace that is slowing down the rescue efforts, and you’ve got a total disaster.

CBS News correspondent and CBSN anchor Vlad Duthiers traveled by helicopter Tuesday to the epicenter of the earthquake, and below are some images from his reporting.

Duthiers is very familiar with the Caribbean nation. In 2010, while a reporter at CNN International, he was on the ground less than 24 hours after another devastating earthquake killed thousands in Haiti, and he was part of the CNN team that earned two Emmy Awards for its coverage. Duthiers also happens to be fluent in French and Haitian Creole, and served as Anderson Cooper’s translator in Haiti more than a decade ago. 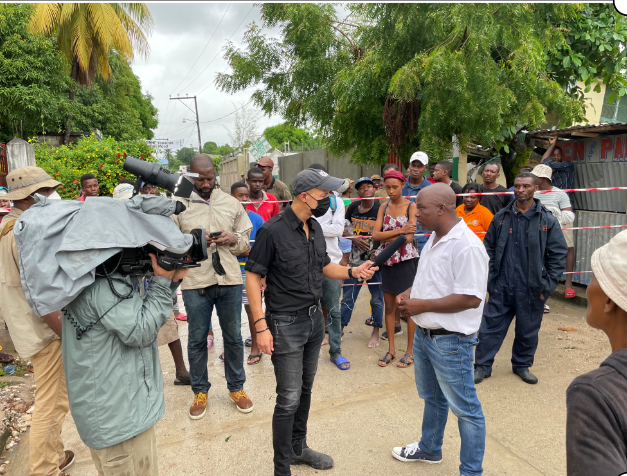 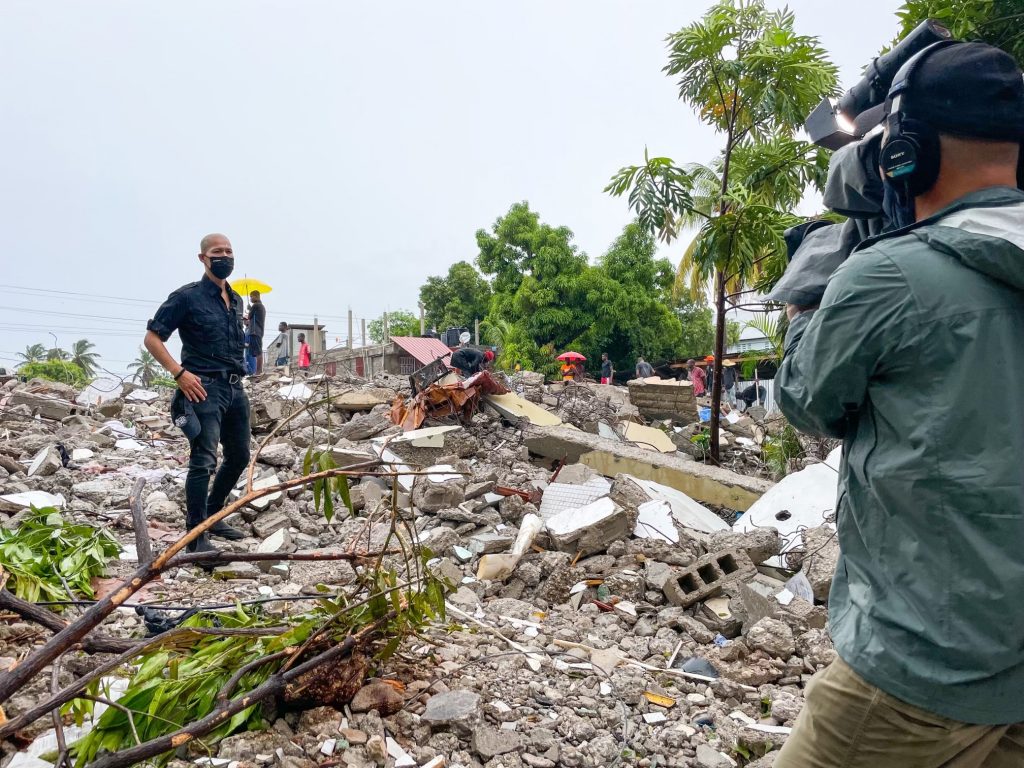 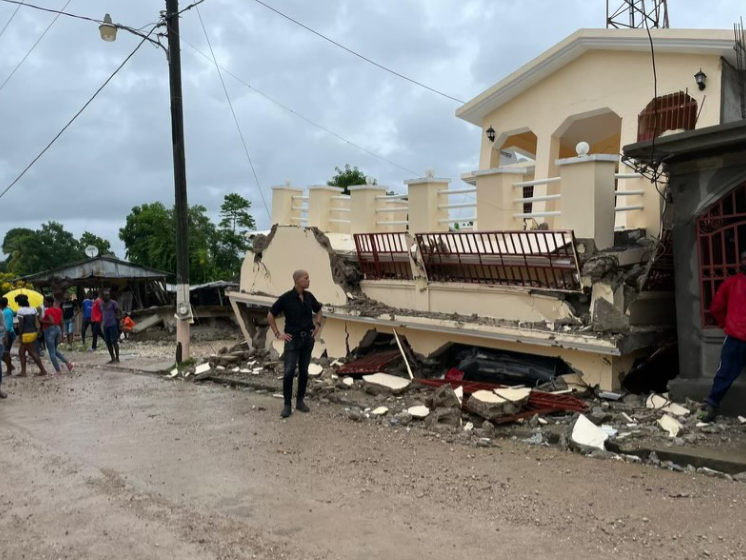 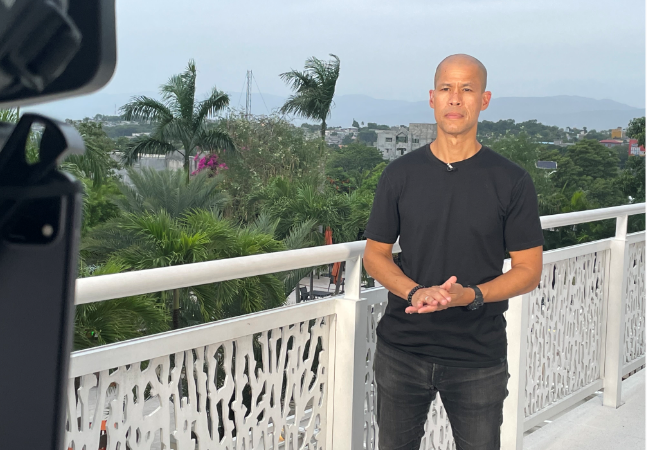 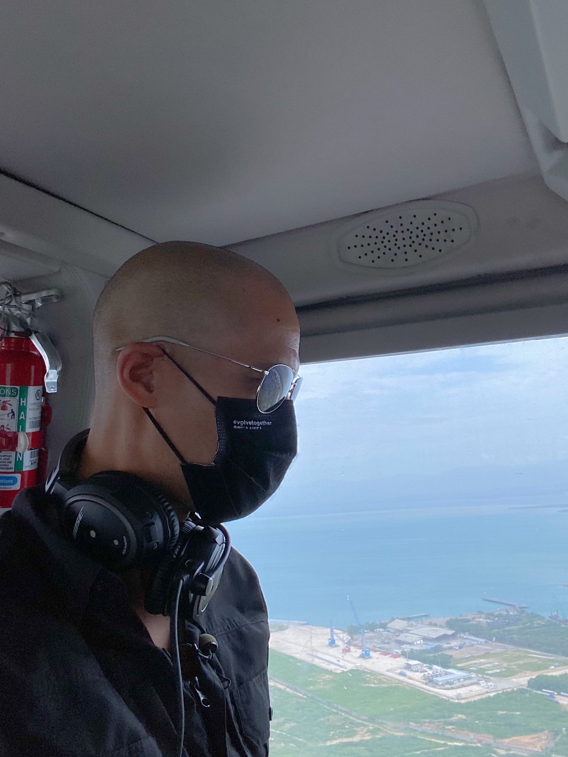 While Duthiers is at the forefront of CBS News’ coverage, Fox News correspondent Bryan Llenas is leading Haiti earthquake coverage for his employer from Port-au-Prince.

Below is a clip of Llenas’ hit for America’s Newsroom on Wednesday. His taped piece featured a conversation with a health care professional on the ground that discussed the grave reality of what is occurring in terms of lethal infections.

CNN’s Matt Rivers, who covers Latin America and the Caribbean for the network, has been in Haiti since Sunday, not long after the earthquake hit. He was also there back in early July covering the assassination of Pres. Moise.

In addition to reporting for The Lead with Jake Tapper and CNN’s primetime slate, Rivers has been posting some notable tweets on his experience there:

Devastating scenes out of Haiti today. We went to Corail where people told us the central government has yet to send any help. Here’s the inside of a church that was destroyed. Local residents doing all the clean up themselves with little outside help pic.twitter.com/simiyWVFK3

This is Yvenson, a 22 month-old who is in a Jeremie, Haiti hospital with a broken femur and a fractured pelvis. His Dad wanted to thank the Haitian doctors caring for him. Yvenson might forever have issues walking if he doesn’t get sufficient treatment. #haitiearthquake pic.twitter.com/IW4aSj1YF7

Rivers added: “One man told us this is when the government needs to step up. And they’re not.” 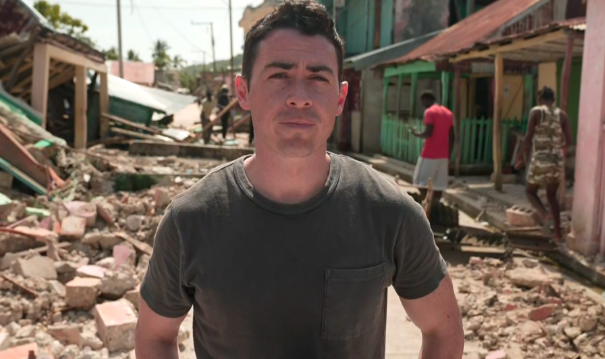