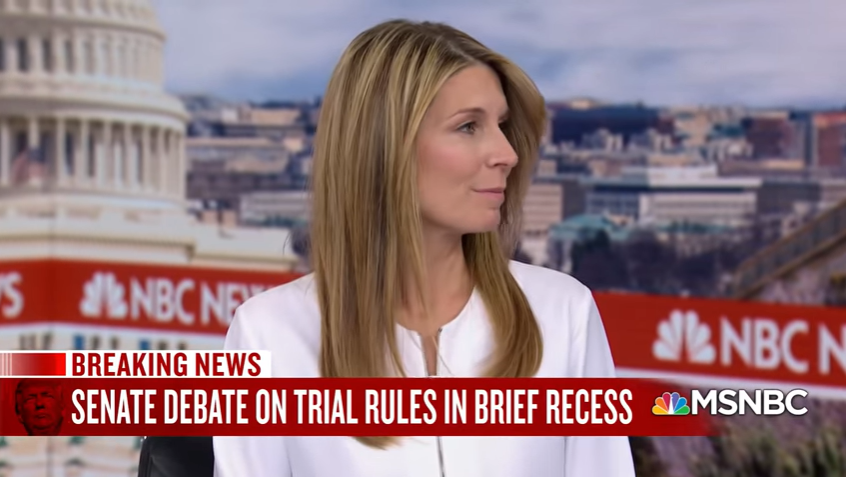 MSNBC and CNN were the top-rated networks for live coverage of the Senate impeachment trial on Wednesday afternoon.

CNN, on the other hand, finished No. 1 in the key Adults 25-54 demo, delivering 320,000 viewers. As expected, each of the networks (broadcast and cable) posted day-to-day audience losses.

The 6 Nielsen-measured networks averaged a combined 8.9 million total TV viewers during the above-shown common coverage period. That’s -20% vs. day one. These figures do not include Americans who were streaming impeachment trial coverage or watching on non-Nielsen-rated networks like PBS or C-SPAN.

Fox News was the highest-rated network on opening day of the Senate trial (Tuesday, Jan. 21), not only in average total viewership but also in the A25-54 demo from the 12:30-5 p.m. ET coverage period. Fox News was also No. 1 on Wednesday in prime time.