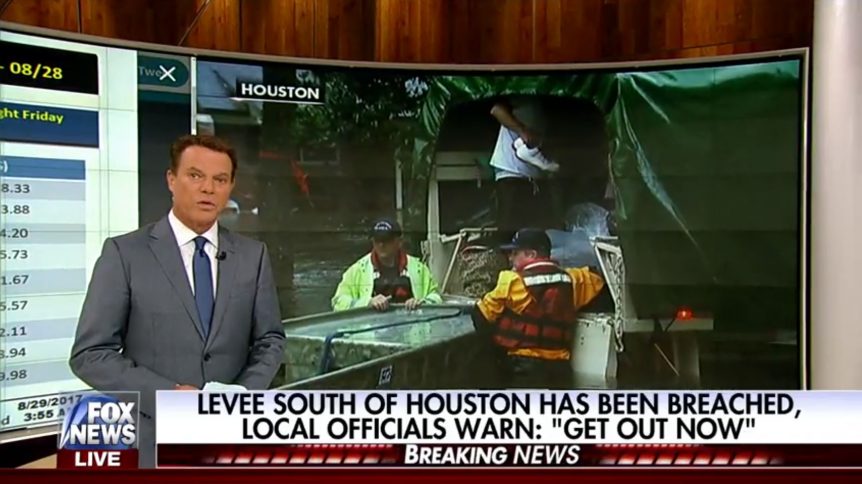 As Hurricane Harvey barreled into South Texas Friday night, cable news viewers flocked to Weather Channel, Fox News and CNN for coverage, while MSNBC, which had a strong performance the prior Friday, was down slightly week-to-week.

The Weather Channel was the most-watched cable network Friday and Saturday in the A25-54 demo. During the height of the storm, Friday through Sunday, the network reached over 37 million viewers.

Fox News was most-watched among total viewers while CNN was most-watched in the demo for the early coverage of the storm on cable news, which also included some news from Pres. Trump: his pardon of convicted Arizona Sheriff Joe Arpaio and his guidance on the transgender military ban.

And the previous week: