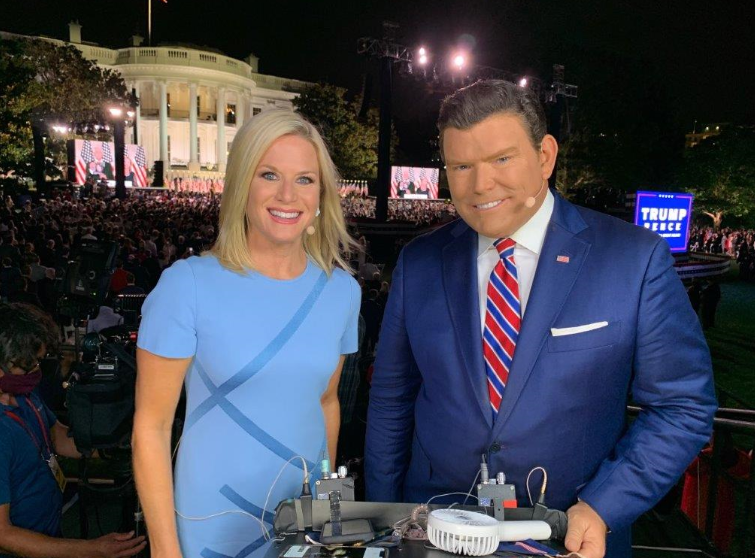 Another quarter, another massive number of viewers flocking to Fox News Channel.

FNC was the most-watched channel across both total day and prime time among all of basic cable during the 3rd quarter of 2020, marking 17 consecutive quarters as No. 1 in total viewers in total day.

How does the network’s Q3 2020 performance rate against that of other relevant quarters? It’s -2% in total prime time viewers, -11% in total day viewers, -5% in the prime time demo, and -17% in total day demo vs. the second quarter of 2020. To be fair, Q2 ’20 was an extremely news-heavy quarter, featuring wall to wall coverage of the pandemic and protests of police brutality, just to name a couple.

Programming-wise, it was Hannity leading the charge in Q3, averaging 4,45 million viewers and 775,000 in the A25-54 demo. The show marked its highest-rated quarter in history in both viewers and in the key 25-54 demographic. Yes, the program was lifted by Trump rallies and the 2020 RNC, but it averaged huge audiences on non-special event evenings as well.

Tucker Carlson Tonight was the No. 1 cable news show for Q3 among adults 25-54, averaging 781,000. The program surpassed its competitors in the 8 p.m. ET timeslot combined, averaging 4.35 million total viewers in the 8 p.m. hour.

Both Hannity and Tucker Carlson Tonight once against averaged over 4 million viewers for an entire quarter for the third consecutive quarter.

FNC had its No. 1 September in network history in total viewers across total day and prime time.

Tucker Carlson Tonight was the No. 1 show on cable news for September 2020, averaging 4.6 million viewers and 841,000 in the A25-54 demo. The program also ended September with its highest-rated month in viewers.

Hannity followed suit with 4.5 million viewers and 766,000 in the demo, and finished with its second-best month in program history among total viewers. Both programs delivered over 4 million viewers for the 8th consecutive month.