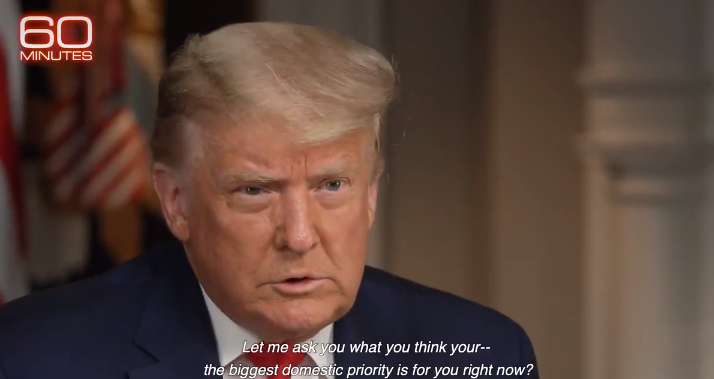 The House of Representatives charged the 45th President of the United States with “incitement of insurrection” last month for his role in the deadly Jan. 6 domestic terrorist attack on the U.S. Capitol.

What exactly are the rules for this trial? After four hours of debate Tuesday on the constitutional question, there will be a vote at a simple majority threshold to affirm the proceedings’ constitutionality. After that, each side has up to 16 hours to present their respective arguments. Then there are four hours for senators’ questions. If there’s a request for witnesses by the House impeachment managers, there will be four hours of debate after the question period, followed by a vote on whether to call a witness. There will then be four hours of closing arguments, evenly divided.

Then the vote on conviction or acquittal.

Here are TV news coverage plans for the trial. We’ll update this post as plans continue to trickle in.