NEXT:MSNBC Live Is Being Rebranded as MSNBC Reports
PREVIOUS:Lara Trump Is Now a Fox News Contributor 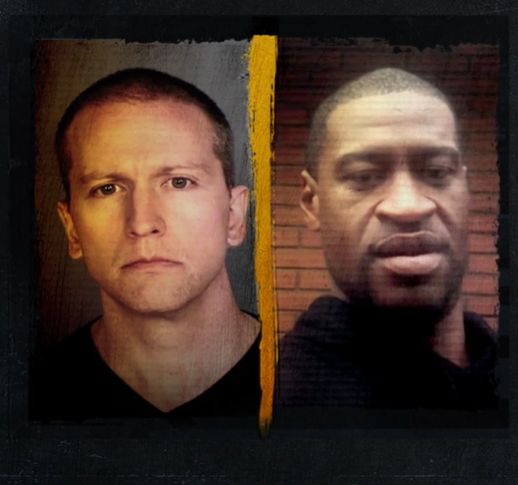 Chauvin is the former Minneapolis police officer who was charged with the murder of George Floyd in May 2020, an event which sparked nationwide protests.

Below, how each network is covering the trial. All of the broadcast networks, for instance, will televise the opening arguments at 10 a.m. ET.