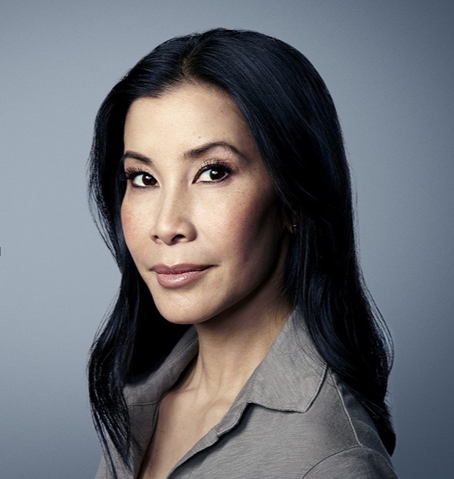 CNN host Lisa Ling is taking her talents to a second WarnerMedia brand.

HBO Max has given a six-part series order to the Max Original, Take Out, a docuseries from Part2 Pictures that follows Ling as the TV newser takes viewers behind the counter and into the lives of the people and families who run some of America’s over 45,000 Asian restaurants.

“It is time that we learn about a community that has been integral to America’s development but has largely been ignored by American history,” Ling said in a statement. “My own family’s path to their American dream started in a Chinese restaurant, and I cannot wait to learn the stories of those whose journey paralleled mine throughout different parts of this country.”

Asian restaurants representing the diverse people and cuisines of the continent are as ubiquitous as McDonald’s, and each one of them has a unique and compelling story. Ling explores the storied and complicated journey of the Asian community, past and present, at a critical time, while zig-zagging the country celebrating the joy that the little white take-out box can bring.

Ling’s home network, CNN, has found success with travel food docuseries. Parts Unknown, hosted by the late Anthony Bourdain, set the standard, and more recently, Stanley Tucci Searching for Italy put up huge ratings in its opening season and was renewed by CNN for a second season after just its second episode.

Ling and HBO Max hope to find similar success with Take Out.

And with that, I’m going to pick up (or take out) some lunch from Café China in Manhattan.