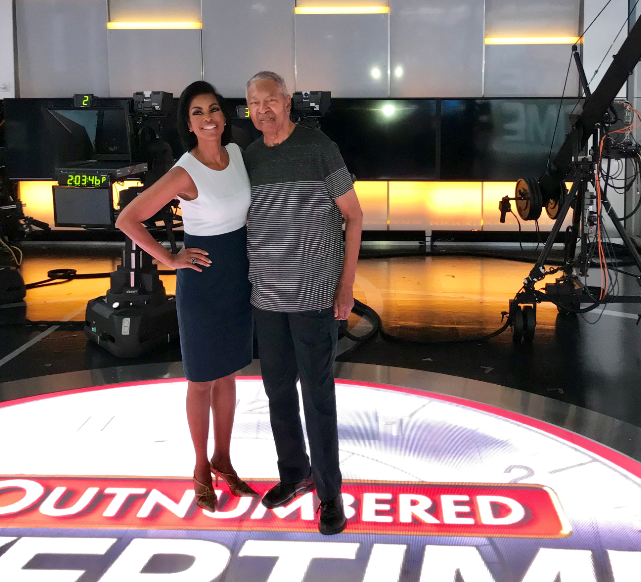 FNC’s Harris Faulkner has been named to the Mighty 25 2020 list, which honors the strongest leaders, most passionate advocates and biggest disruptors of 2020 with ties to the military community.

Faulkner has spoken at length about how her father was an Army Lieutenant Colonel who served multiple tours in Vietnam, and how his life wasn’t easy as a Black man serving in the military at that time. She touches on that in an interview with Mighty 25.

“My father fought for this country when Blacks were not allowed to drink at the same water fountains, sit at the same counters or use the same restrooms [as whites],” she explained. When she asked her father once about why he wanted to serve a country where he wasn’t treated equally because he was Black – his response was memorable. “He said, ‘There will be times where it will feel like we are bending or even breaking but I would rather fight for the democracy and potential of America than look from afar and wonder what difference I could have made if I had stuck in the fight.”

On growing up a “military brat,” Faulkner adds: “There have been so many times in my life when I’ve paused for a moment to think of the successes… and they are always because of my parents,” she said. “I am really blessed with military leadership in my family – that made such a huge difference in one’s ability to be resilient, innovative, creative and believe all things are possible.”

Happy Veterans Day, and thanks to all serving or who have served.