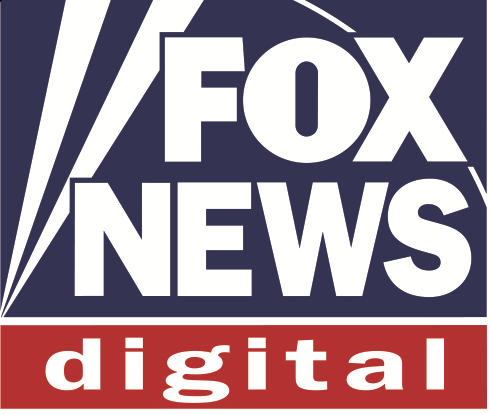 Hannity senior executive producer Porter Berry is taking his talents to the management side of Fox News.

The FNC vet has been named vice president and editor-in-chief of Fox News Digital, where his responsibilities will include overseeing all Fox News digital content, including FoxNews.com.com, FoxBusiness.com and the Fox News apps.

Berry enters the role at an important time for the network’s digital team, which has seen growth as of late.

Fox News president and executive editor Jay Wallace announced the move this afternoon. Berry will report to Wallace, and will move into his new role in the coming weeks.

“Porter’s keen understanding of the news business along with his extensive experience across production and audience engagement make him the ideal candidate to lead FOX News Digital,” said Wallace. “His work across FNC’s programming has been instrumental in our success as a network and we look forward to his leadership as we continue to grow our digital platforms.”

“I am beyond excited to work with our incredible team of journalists and expert commentators across the channel in continuing to make FOX News Digital the most compelling destination for news, information, opinion and analysis,” added Berry. “As someone who has spent more than a decade at the network, there is no better audience to serve.”

He has also produced multiple FNC digital programs, including special election coverage on debate and primary nights throughout the 2012 and 2016 election seasons, as well as FNC’s New Year’s Eve specials. From 2004 to 2011, Berry was an associate producer on The O’Reilly Factor and prior to that, served in the same role for On the Record with Greta Van Susteren.

Berry joined Fox News in 2004 as an associate producer after a brief stint as a segment producer on MSNBC’s Scarborough Country.