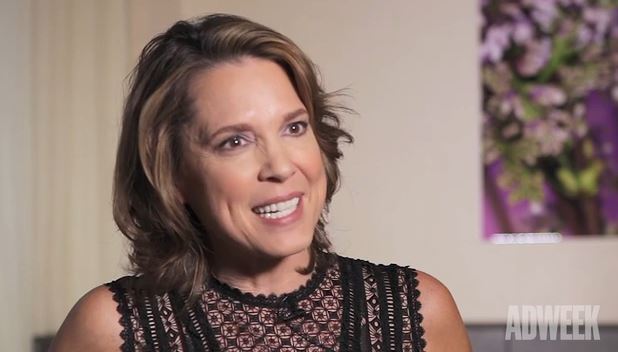 ESPN’s Hannah Storm will receive the Lifetime Excellence in Sports Communication Award from Marist College at an event in Manhattan tomorrow night.

Storm’s career has taken her from CNN, where she was the first female host of CNN Sports Tonight, to NBC Sports where she spent 10 years hosting the NBA on NBC while anchoring from several Olympics. In 2002, she jumped to CBS News where she was co-anchor of The Early Show until 2007 when she left for ESPN and ABC.

“The breadth and deep impact of Hannah’s accomplishments as a broadcast journalist, author, producer, director, and philanthropist are extraordinary,” said Marist College Center for Sports Communication director Keith Strudler. “It’s even more remarkable considering that for much of her career, Hannah was one of the only women on the sidelines and in the locker rooms, work that blazed the trail for generations of aspiring female sports broadcasters.”