NEXT:ABC News President James Goldston Is Leaving the Company
PREVIOUS:Wednesday, Jan. 27 Scoreboard: MSNBC Is No. 1 in Total Viewers, CNN No. 1 in Key A25-54 Demo 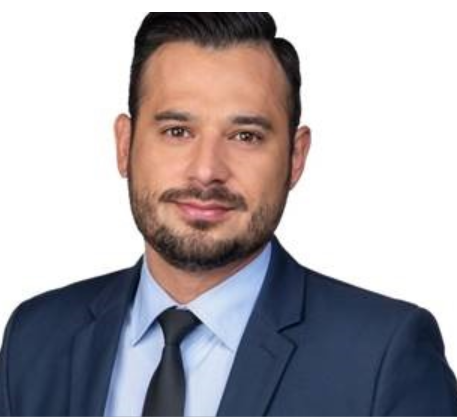 Venegas, who spent the last seven years at the Spanish language broadcaster, will report across all NBC News and MSNBC platforms.

At Noticias Telemundo, Venegas covered a wide range of stories, including the 2020 election and the protests that followed the murder of George Floyd. He also crossed the Texas border into Mexico to cover the virtual hearings for asylum seekers trying to enter America.

Venegas is fluent in both English and Spanish, and was previously a sports anchor for NBC Deportes, anchoring Noticiero Nacional Fin De Semana and NBCUniversal’s sports highlights show, Escena Deportiva. He also covered the London Olympics in 2012 with Telemundo Deportes.