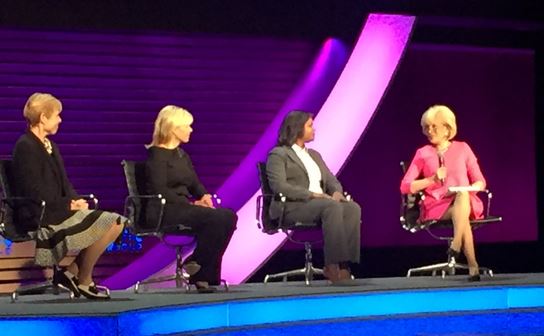 At the Women in the World conference this morning, former Fox News anchor Gretchen Carlson, along with her attorney, Nancy Erika Smith participated on a panel on workplace harassment. CBS’s Lesly Stahl moderated the conversation.

Fox News, where Carlson worked for 11 years, is in the midst of trying to change its culture from one that allowed harassment to continue at the highest levels. That continues to be a daunting challenge after it was revealed earlier this week that Fox’s biggest star Bill O’Reilly, along with Fox, paid out $13 million to five women who’d accused him of harassment, including two since Ailes was let go last July.

“We have to make a pledge together that we’re going to stand up and speak up,” Carlson said, adding, “We’ve got to start moving out the predators and start moving in the people that get it.”

Smith, who is also representing Fox News contributor Julie Roginsky in a lawsuit against Ailes and Fox, said calling Human Resources, which Fox has been asking its employees to do, is like calling “the KGB to complain about Putin.”

“HR is not your friend,” she said. 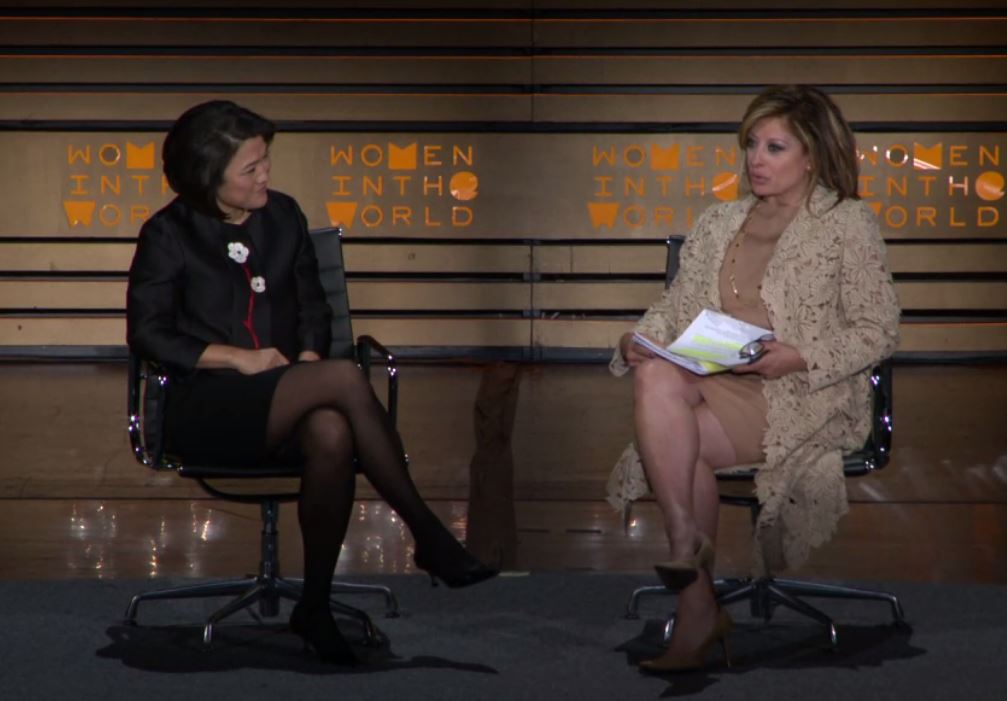