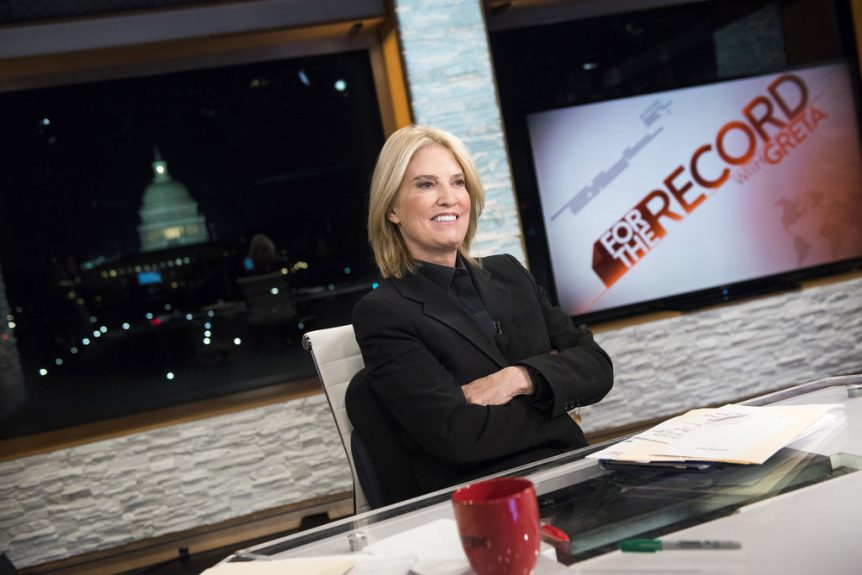 You could call Greta Van Susteren an early adopter.

She co-hosted CNN’s first show about the law, Burden of Proof, from 1995-2001. When she left for Fox News in 2002, Van Susteren launched one of the first blogs authored by a TV news personality. On GretaWire she would muse about the inner workings of TV or the news of the day, answer reader questions and conduct polls. (Part of FoxNews.com, GretaWire was shuttered when Van Susteren left the network last summer.)

Perhaps it was fitting that she used Twitter to announce her sudden departure from MSNBC last Thursday after just 6 months with the channel. She then spent much of Thursday evening and Friday morning engaging with viewers on Twitter. (Pres. Trump, also a big fan of Twitter, even mentioned Greta’s departure on Saturday:)

Word is that @Greta Van Susteren was let go by her out of control bosses at @NBC & @Comcast because she refused to go along w/ 'Trump hate!'

Now, she’s writing about her experience connecting with viewers through non-TV channels, in the new book Everything You Need to Know about Social Media: Without Having to Call A Kid

“I wanted to write this when I asked my 20-something-year-old niece what I thought was a sophisticated social media question and she said, ‘Seriously?’ It was then that I realized I didn’t know as much as I thought I did.”

Van Susteren says the book “explains and reflects on social media” while differentiating between the various platforms.

She also delves into how elected officials use it (see: Trump). “And I confess to many of my own social media blunders,” she says, adding, “some have been doozies!”

The book comes out in November, and is available for pre-order now. 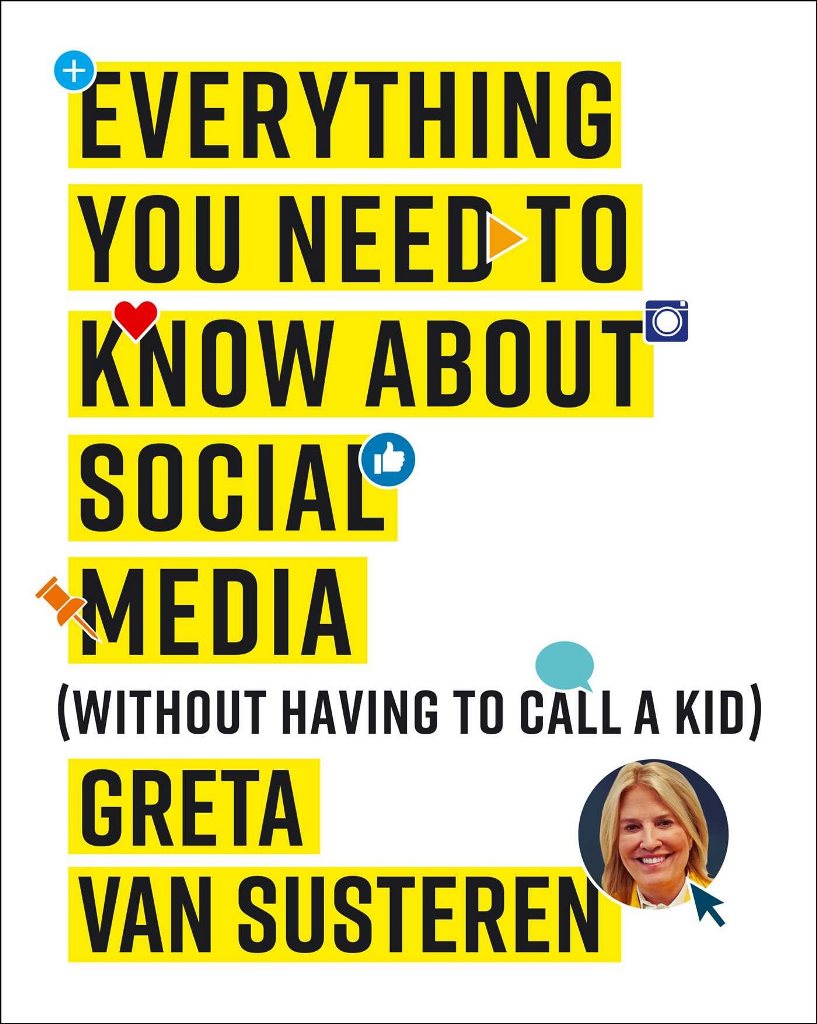