NEXT:Ed Henry Has Been Named the Next Co-Anchor of America's Newsroom
PREVIOUS:Here's How ABC, CBS and NBC Covered End of the House Impeachment Vote

If you follow Greta Van Susteren on Twitter, you’re probably aware of her love for the animal kingdom.

Well, the veteran TV newser is taking that love of the animals to TV in the form of a 1-hour pilot episode of her show Pet Tales with Greta.

The program will air on Discovery on Jan. 4 at 8 a.m. ET, and features Van Susteren interviewing celebrity pet owners and dedicated animal advocates.

Pet Tales, co-executive produced by Van Susteren and her husband, attorney John Coale, focuses on relatable, compelling, and amusing stories about animals from around the world.

“You really don’t know people until you see them with their pets,” Van Susteren said in a statement. “I think many viewers might be surprised that this tough news anchor and interviewer has a soft spot for her dogs and cats, but it truly has been my dream to share great stories about animals and how they change lives.”

How’s that for a wide range of personalities? 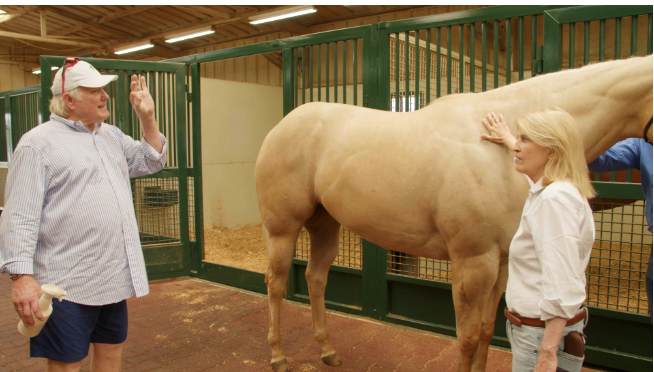 In addition to her work for Gray, Van Susteren, the only broadcast journalist to host an evening show on each of the big 3 cable newsers, continues to host the weekly 30-minute program Plugged In with Greta Van Susteren on Voice of America, which broadcasts exclusively outside the US.