The Five co-host Greg Gutfeld was honored with the Barbara Olson award from the American Spectator magazine tonight at their 50th anniversary event.

Gutfeld’s first journalism job was at the magazine.

“It’s an honor and a humbling one at that to accept an award bearing the name of Barbara Olson,” said Gutfeld. “She was a tough lady, all the way to the end, and an inspiration to us all.”

Barbara Olson was a lawyer, conservative writer and commentator who often appeared on cable news. Olson was a passenger on American Airlines flight 77 which terrorists flew into the Pentagon on Sept. 11 2001.

She was married to the Ted Olson who was U.S. Solicitor General at the time. 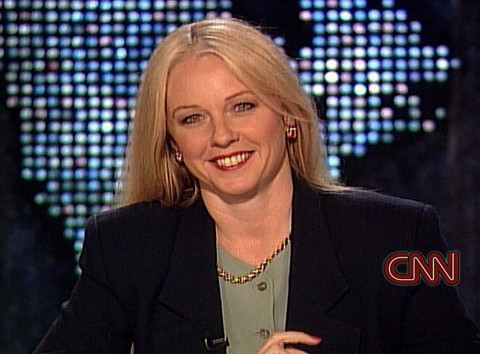