NEXT:Bill O'Reilly Gives First Interview Since Leaving Fox News to Glenn Beck
PREVIOUS:Sean Spicer Pressed on Recording Devices, Loyalty, and Whether the President is 'Out Of Control' 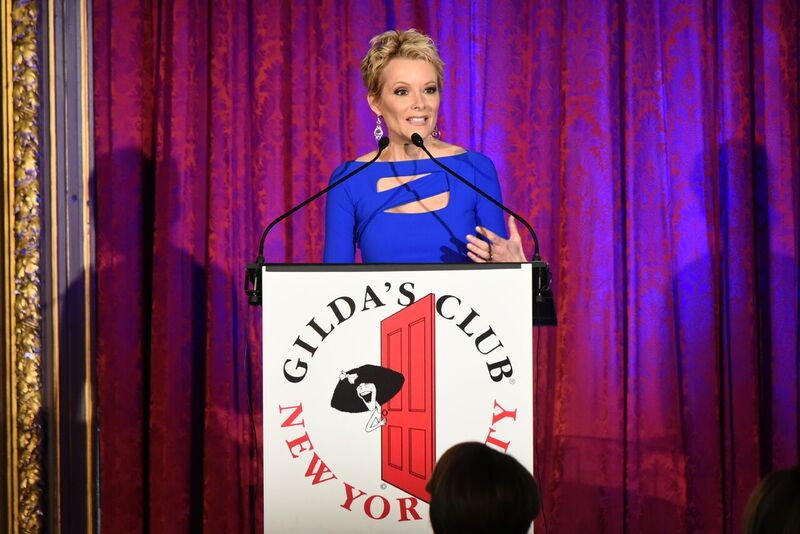 “This can either be your best day of treatment, or your worst. It’s up to you,” Willis told the crowd. Willis was diagnosed with breast cancer a year ago this month. After several months away, she returned to work in October, but continued with treatment until January.

“You have to have other people support you, there’s just no doubt about it,” Willis said.

Gilda’s Club was founded in New York City in 1995 to honor of Saturday Night Live comedian Gilda Radner, who died of ovarian cancer in 1989. There are now chapters throughout the country.