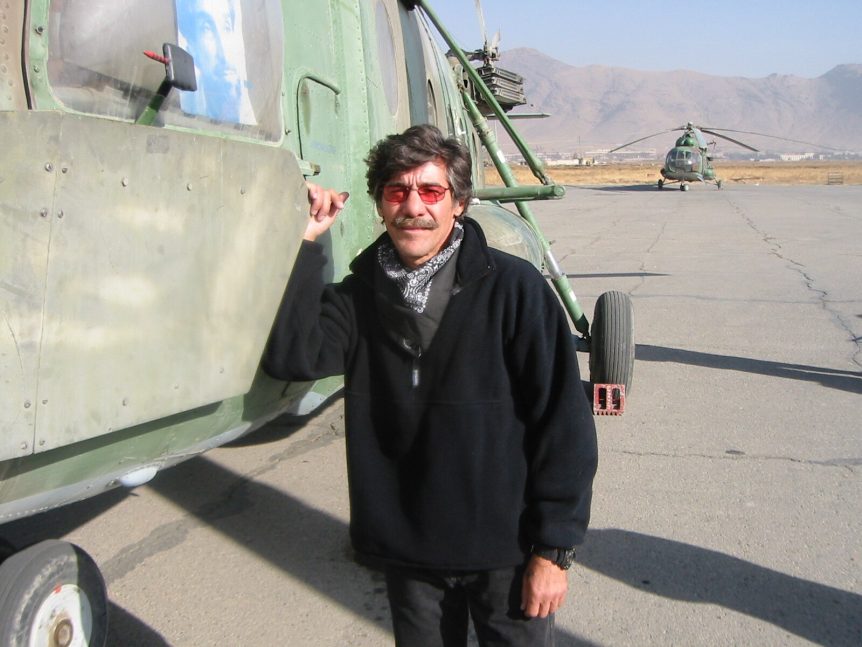 One of Fox News’ longest-tenured personalities is sticking around for a few more years.

Geraldo Rivera recently signed a new multi-year deal to remain with the company, and will continue serving as a correspondent-at-large contributing most prominently to Fox News and Fox Nation. The network announced Tuesday as part of Rivera’s new deal that Fox Nation will debut a new limited series hosted by Rivera entitled, Cops: All Access with Geraldo on Friday, Oct. 1. In the four-part series, in conjunction with the arrival of Cops on the Fox Nation service, Rivera will recap the first four episodes of Season 33 with the executive producer of the series, Morgan Langley.

Rivera, who joined the network in 2001 as a war correspondent, has received more than 170 awards for journalism, including the prestigious George Foster Peabody Award, three national and seven local Emmys, two Columbia-Dupont and two additional Scripps Howard Journalism Awards. Past stops include WABC-TV in New York as well as ABC News, NBC News, CNBC and launching his own syndicated talk show.

“Geraldo has been an important voice on Fox News Channel over the last two decades and we are thrilled to have him continue to be a part of the Fox family,” Fox News Media chief executive Suzanne Scott said in a statement.

Rivera added, “First of all, I’m delighted that Fox News continues to embrace this old soldier in the vivid twilight of my kinetic career. I joined Fox News in 2001 shortly after the 9/11 attacks killed friends and neighbors. The network stood committed to reporting America’s unswerving commitment to seeking justice. Ten years later, I was proud to break the news to the world that the terror mastermind who engineered those terrible attacks, Osama bin Laden was dead. My two decades at Fox have been action-packed, covering everything from war to natural disasters, epidemics and urban unrest. Now, as correspondent-at-large, I’m more focused on reporting and commentary for shows like Fox & Friends and The Five and it’s a blast. Through it all, I’m proud of my colleagues and deeply appreciate their professionalism and continuing support. Fox News rocks.”