NEXT:After Layoffs and Ahead of Upfront, ESPN Makes Changes to SportsCenter
PREVIOUS:Megyn Kelly: 'What A Great Time To Be At NBC' 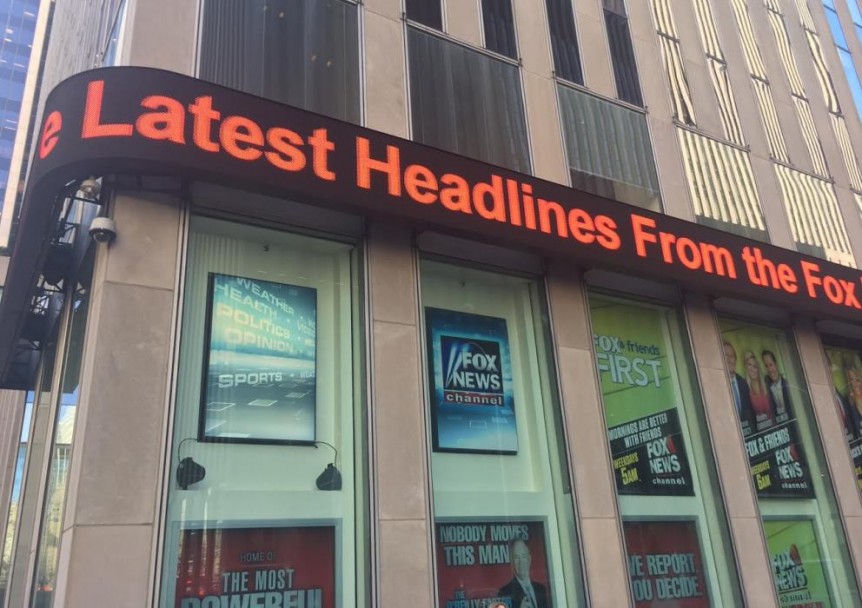 Among the stories in this week’s New York magazine, which is devoted to Work and the Workplace, Fox News chronicler Gabriel Sherman looks at what’s changed in the Fox newsroom over the last 9 months.

Much of the backstory, you already know. But there is this nugget: Roger Ailes’s pantsuit ban has been lifted. “According to sources,” Sherman writes, “[newly-installed programming president Suzanne] Scott has taken it upon herself to encourage women to wear pants on air.” And more from Sherman:

Ailes loyalists continue to be moved out: Last week, Fox’s longtime head of graphics, Richard O’Brien, left when his job was eliminated in a reorganization. Inside Fox News, morale is sinking. “It’s the worst I’ve seen it,” a female manager said. Employees don’t know when the harassment and racial-discrimination lawsuits will stop. “I have people asking, ‘Are we having budget cuts to pay for sexual-harassment lawsuits?’ ” the manager told me. Employees wonder why Murdoch is allowing the slow drip of negative headlines to continue when he could answer them with a major change in management. 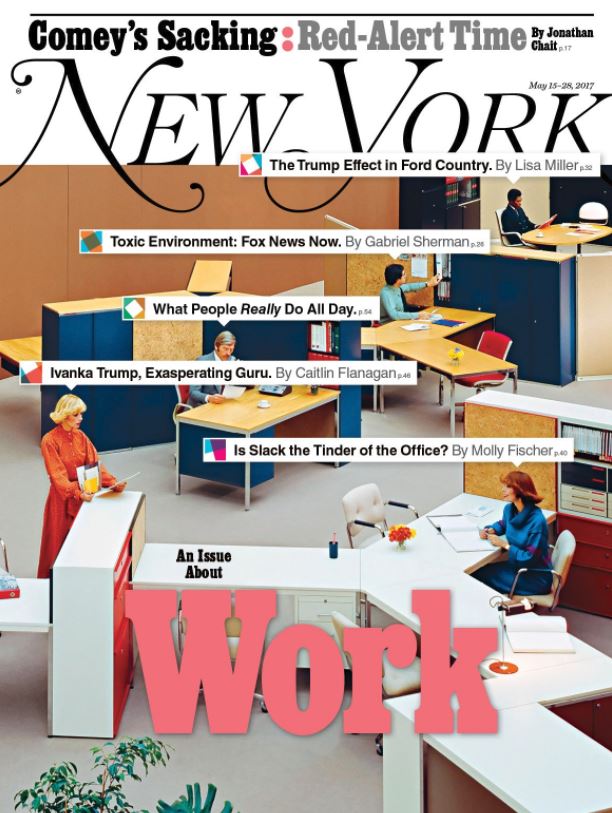