NEXT:Thursday, April 30 Scoreboard: Hannity Had the Most Watched Show on Thursday, Averaging 4.7 Million Viewers
PREVIOUS:Lesley Stahl Contracted and Has Recovered From Covid-19 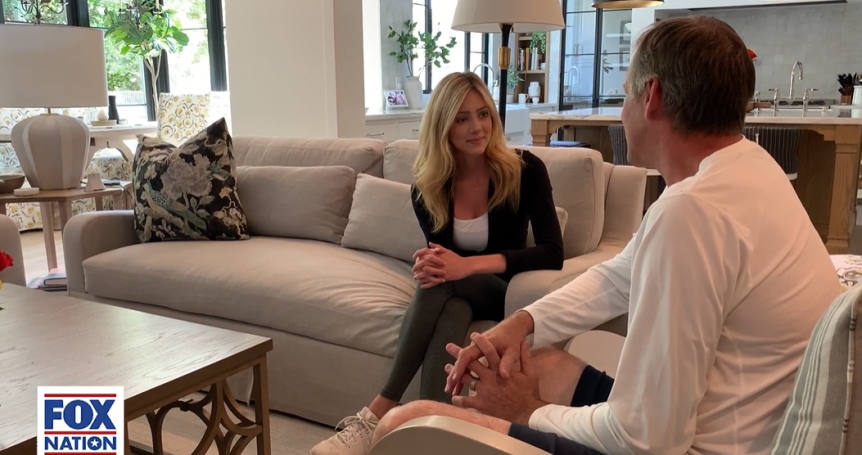 The Last Dance, ESPN’s 10-part docuseries focusing on the 1997–98 Chicago Bulls, has captivated the country and is already the network’s most popular documentary ever.

Michael Jordan and the Bulls are the focus of the series, but their opponent in the NBA finals that season, the Utah Jazz, is also a focal point throughout.

John Stockton and Karl Malone are the players who immediately come to mind when you think of that Jazz team, but Jeff Hornacek was another key member of the squad, and as Utah’s shooting guard, he often had to guard Jordan during that series.

Sparked by the popularity of the docuseries, Fox Nation host Abby Hornacek spoke with her father, Jeff, with whom she’s quarantined right now, about guarding Jordan during the finals, and discussed the ESPN series more generally.

Their conversations comprise a special for Fox Nation, Guarding Jordan with Abby & Jeff Hornacek. The special debuts on Fox’s streaming service, Monday May 4. 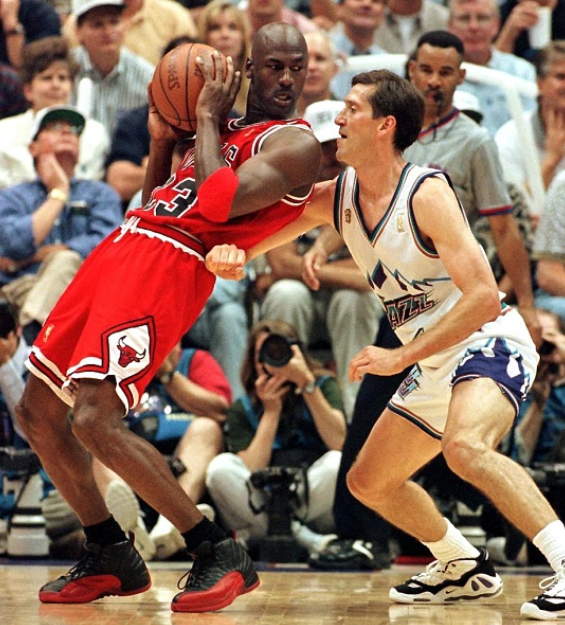 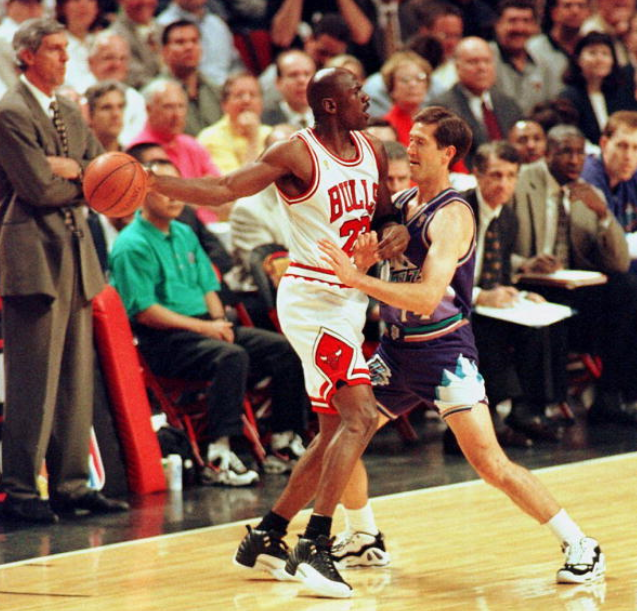