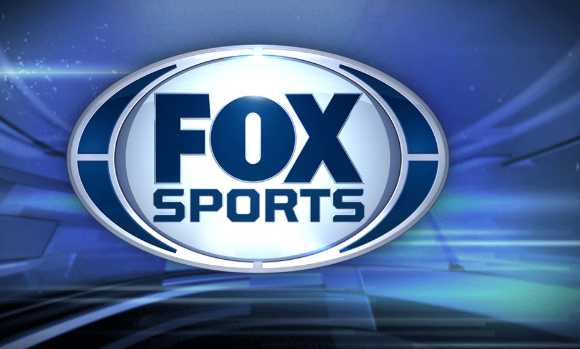 Sports media companies have been taking a financial hit from the absence of live sports during this Covid-19 era. Disney announced earlier this month that 100 of ESPN’s top on-air talent and executives were being asked to take a temporary 90-day pay reduction (which talent have reportedly agreed to do) in an effort to keep the network from having to lay off their colleagues who make significantly less in compensation.

Now, The Wall Street Journal reports that Fox Corp. has announced that many Fox Sports’ on-air anchors and analysts would be taking a temporary pay reduction of 15%.

“Given the unprecedented times we are in, we have asked many of our broadcasters to join our executives in taking a temporary 15% salary reduction. Fox Sports is a family and we are facing these challenges together,” Fox Sports said in a statement.

The company said that top executives, including Rupert Murdoch and Lachlan Murdoch, would forego salaries through Sept. 30 as Fox endeavors to navigate company operating conditions that have been more difficult by the environment caused by the spread of Covid-19.

Variety reports that the Fox Sports pay cuts are not likely to extend into Fox News. As TV news viewers (and TVNewser readers) are fully aware, Fox News on-air talent continue to have a full slate of work duties, whereas some Fox Sports talent are left with less on-air work as a result of the pandemic’s effect on live event broadcasts.