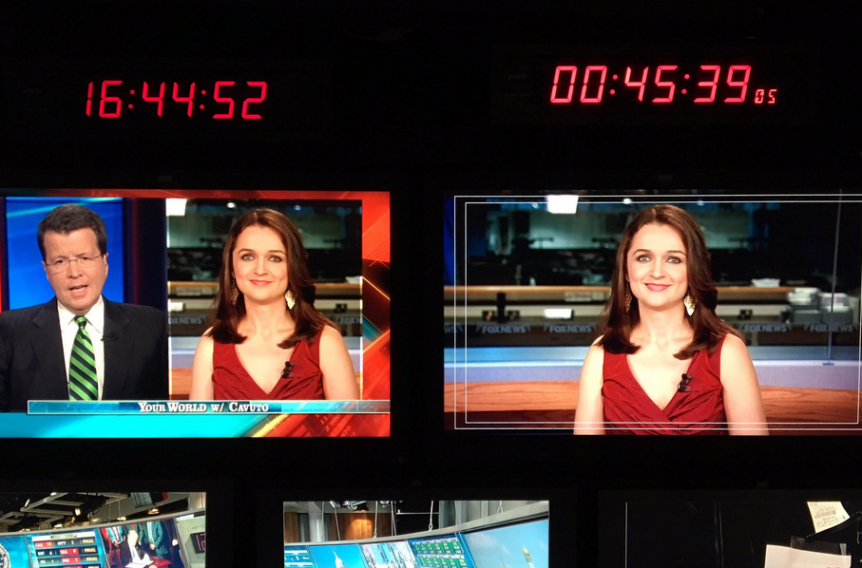 The lights are going out on Fox News’s Studio N, and the rest of the basement newsroom where hundreds of Fox Newsers have toiled for more than 20 years.

Studio N, as in newsroom, was most often used for guests, or correspondent live shots, but shows are also anchored from there, including some weekend programming. For a time, Shepard Smith anchored Studio B from Studio N. (Remember when the fire alarm went off?)

Carrie Sheffield, founder of media company Bold Global, was the final guest from studio N during Your World with Neil Cavuto today:

The last segment out of “Studio N” here at @FoxNews as we make way for a new newsroom! Check out empty old newsroom behind @carriesheffield pic.twitter.com/UPmSzGsb3B

Earlier this week, staffers began moving out of the basement into a new temporary facility as the full team awaits moving into a new centralized newsroom next year.