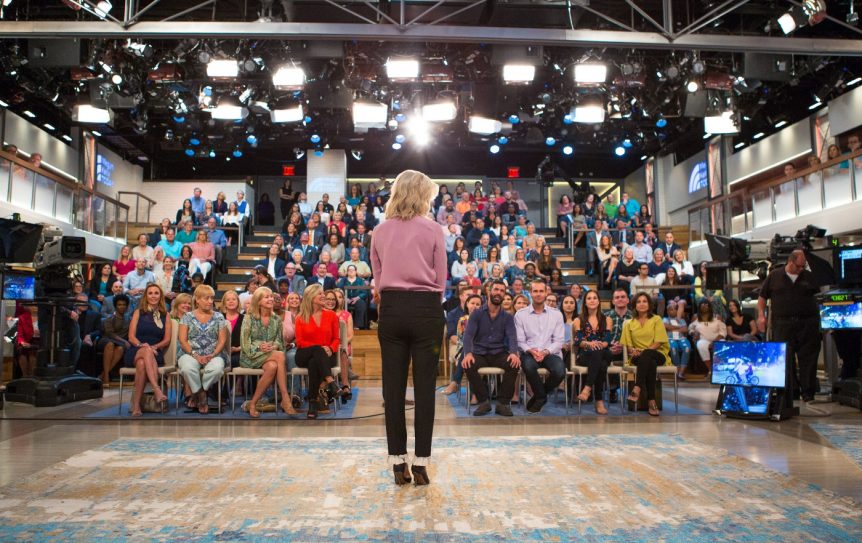 Page Six has the knives out for Megyn Kelly with an 1,800-word story on the “toxic atmosphere” at Kelly’s 9 a.m. hour of the Today show.

The story has led to a pile on, as well as support, from her former Fox News colleagues.

FBN anchor Melissa Francis is among those supporting Kelly.

This is RIDICULOUS. How low will women go to tear each other down? Megyn has been a tireless mentor, friend, champion to me and so many others. This mean spirited campaign to lie an undermine her is SHAMEFUL. https://t.co/QHA3n8PB3d via @pagesix

I’ve been friends with @megynkelly for over a decade. She’s Godmother to my son Theodore. This post is from her assistant Abby. It speaks to Megyn’s true character and the way she champions women. Shame on those spreading lies and throwing stones. pic.twitter.com/KUl1a2ubTA

When I was in charge of booking audiences for ‘Rush Limbaugh The TV Show’ the show would be OVERbooked at least three months out And we did it by phone! “… as of Friday, only one show was sold out through the end of March via its online ticket service.” https://t.co/2RzBfnW3Et