NEXT:No, Tucker Carlson Will Not be a Presidential Candidate in 2024
PREVIOUS:Friday, June 18 Scoreboard: In Prime Time, Fox News Out-Delivers CNN and MSNBC Combined 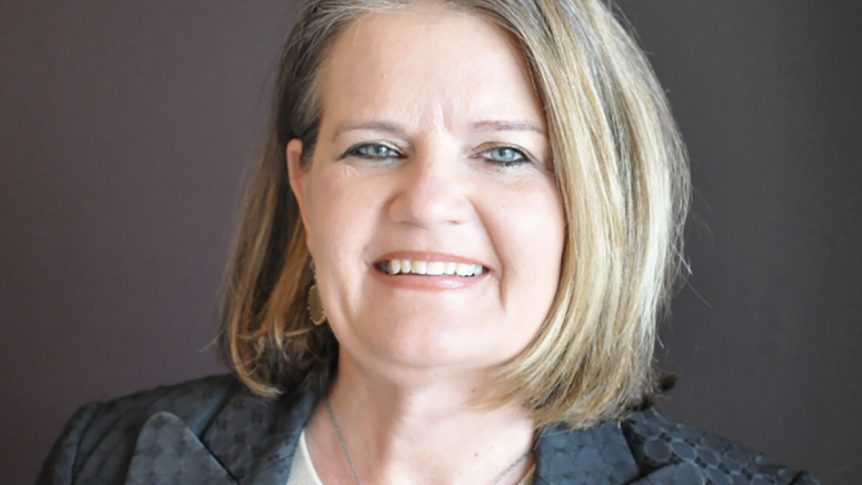 Cherie Grzech, the vice president of Fox News Channel’s Washington D.C. bureau, is heading to Nexstar Media’s NewsNation as its vp of news and managing editor.

Grzech will oversee NewsNation’s day-to day news gathering and production process and supervise a staff of more than 100 reporters, producers, writers, and photojournalists.  She will leave D.C. for Chicago, where NewsNation is based, and report directly to NewsNation president of news Michael Corn.

“There is a tremendous opportunity in the media landscape right now to talk to Americans who just want the news,” Grzech said in a statement. “Nexstar’s reach is unmatched, and I look forward to working with the skilled journalists across the country to capture and deliver stories that people can trust.  I am excited to join the NewsNation team and return to the American heartland, my home, the Midwest.”

NewsNation goes live weeknights from 6 to 11 p.m. ET, and on weekends from 7 to 9 p.m. ET. Ratings for NewsNation have been very poor so far, and The New York Times reported in March that some staffers expressed concern about the editorial direction of the network due to the involvement of Bill Shine after the former Fox News co-president and one-time Trump administration official was hired as a consultant in February. Multiple top editors quit not long after Shine joined.

Corn, previously the executive in charge of GMA, joined NewsNation in May to run the operation, and Grzech now becomes the No. 2 news executive.

Grzech joined Fox News in 1999 as a field producer in the network’s Chicago bureau, after stints running local station newsrooms in Lansing, Mich., and Raleigh/Durham, N.C. In her role as vp of Fox News’ D.C. bureau, she worked with all departments within the bureau including editorial operations and politics.

Grzech is the second high-level executive from Fox News’ Washington bureau to leave in 2021. Her former superior, the svp and managing editor of the D.C. bureau Bill Sammon retired in January after there was internal criticism over his handling of election night 2020 coverage. His exit came around the same time that Fox News politics editor Chris Stirewalt was fired. (Stirewalt was let go along with roughly 12-20 digital journalists at Fox News, which the network stated had to do with a realignment of “business and reporting structure to meet the demands of this new era.”)