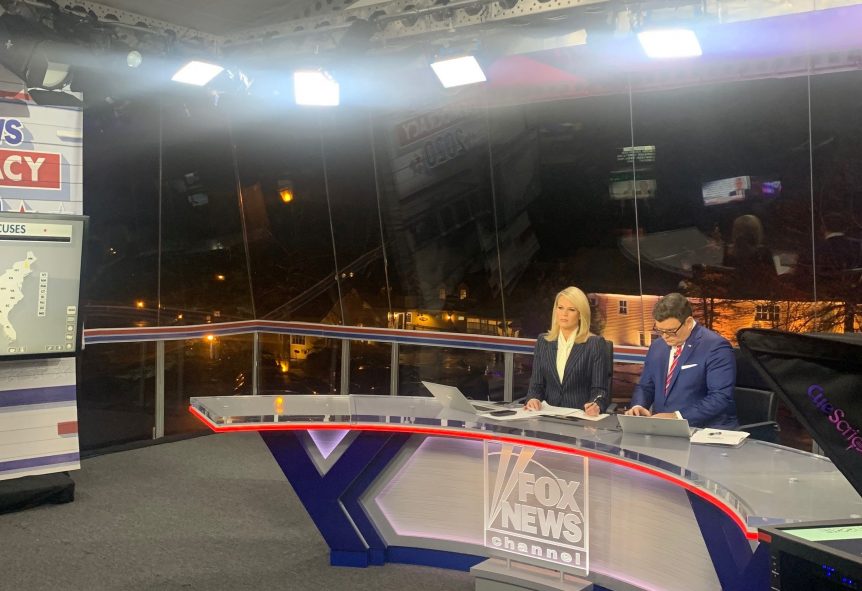 It doesn’t matter which political party is holding a major event, Fox News appears to be the place Americans want to go these days for TV news coverage.

FNC was the No. 1 cable news network both in Total Viewers and in Adults 25-54 during last night’s special coverage of the 2020 New Hampshire Democratic primary from 6 p.m.-1 a.m. ET on Feb. 11/Feb. 12. This factors in ratings for the network’s highly-rated prime time programming hosts (8-11 p.m. ET). We’ll show the prime time numbers in the Tuesday Scoreboard later today.

Fox News also beat CNN and MSNBC during the hour the race was called, 10 p.m. ET. Laura Ingraham was hosting the hour, but Baier and MacCallum popped in to project Sen. Sanders as the winner at 10:14 p.m. ET. CNN made its projection two minutes later.

MSNBC waited until the very end of the 10 p.m. ET hour to call the New Hampshire primary for Sanders. It seems to pay off from a ratings perspective, as MSNBC beat CNN in Total Viewers and in A25-54.