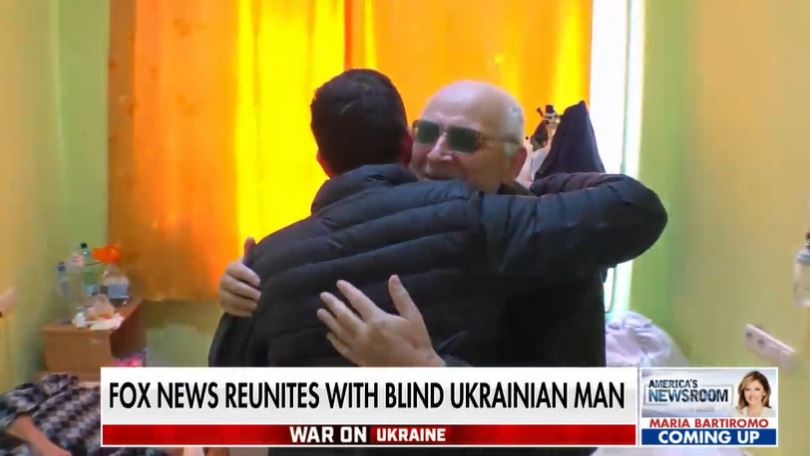 Fox News foreign correspondent Trey Yingst is still on the ground in Ukraine—and on America’s Newsroom Thursday, he provided an update on Vitali, a blind man trapped in the town of Irpin whom he first met in March.

Nearly two months later, Yingst returned to Irpin and saw that the man’s home was destroyed and neighbors didn’t know what had happened to him. Yingst tracked down Vitali’s daughter, who told him Vitali was injured when a Russian shell hit the home, destroying his windows and doors. Vitali ended up at a hospital in Kyiv, so Yingst went to find him.

Here’s what happened next:

In March we met Vitali, a blind man trapped in the town of Irpin.

As we arrived at his house this week, it was clear something terrible had happened.

You’ll want to watch this report until the end. pic.twitter.com/v7f14dK2mP 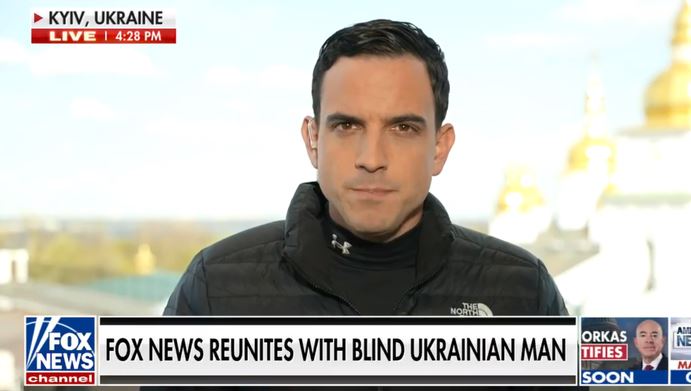