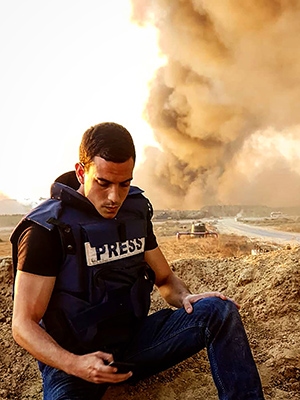 A duo of TV newsers are being honored by our parent Adweek as Young Influentials for 2019: Fox News foreign correspondent Trey Yingst and MSNBC/NBC News reporter and author Mariana Atencio.

Based in Jerusalem, Yingst 26, joined Fox last year and his critically-acclaimed Middle East coverage can be seen across Fox News and opinion programming nearly everyday.

“We talk a lot about death, bombs and war,” Yingst told Adweek TV/media editor Jason Lynch. “But I’m most interested in the people. What does it feel like to be there right now? Why does this matter to humanity? Those are questions I try to answer.”

Atencio, 34, was born in Venezuela and came to the U.S. in 2008. She is a NAHJ (National Association of Hispanic Journalists) Presidential Award winner, and reports on immigration for MSNBC and NBC. She somehow still has time to develop programming and speaking projects through her production company, GoLike.

“Our purpose,” Atencio told Adweek tech reporter Patrick Kulp. “is to make people realize how our differences make us stronger and better, together.” 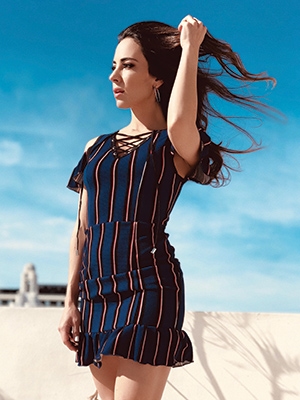