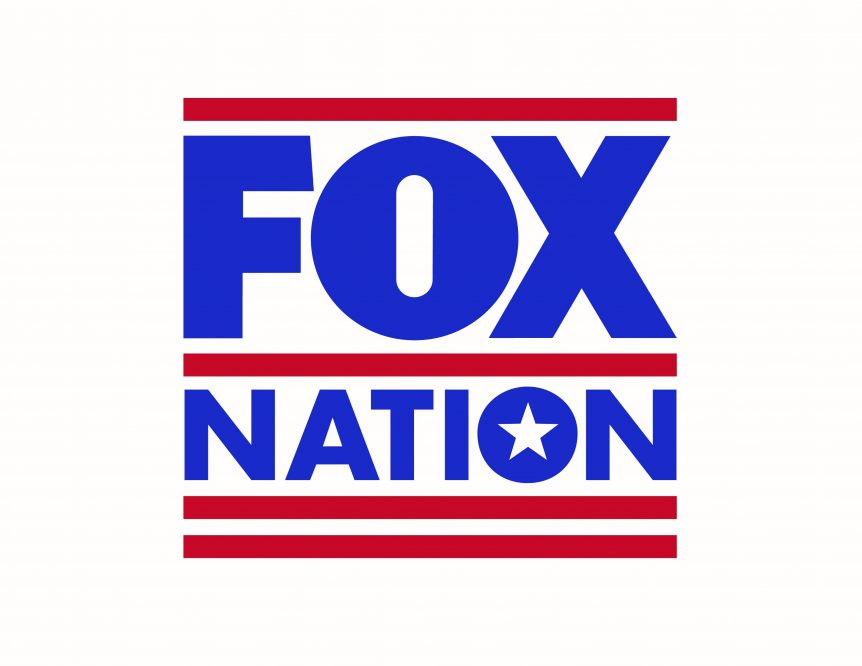 Fox Nation—the upcoming streaming subscription offering from Fox News—now has a premiere date and a price.

Fox Nation is offering an early deal for subscribers to become “founding members” of the service, by buying one of four Founders Program packages that will be available beginning on Sunday, which will be 30 days ahead of its launch.

As the Founders Program kicks off Sunday, Fox News will air an hour-long special, Fox Nation First Look, that night at 8. That program will highlight the streaming service’s programs and talent.