NEXT:Anderson Cooper and Andy Cohen Team Up to Host CNN's New Year's Eve Live for a 4th Consecutive Year
PREVIOUS:Stephen A. Smith Is Getting His Own Talk Show on ESPN+ 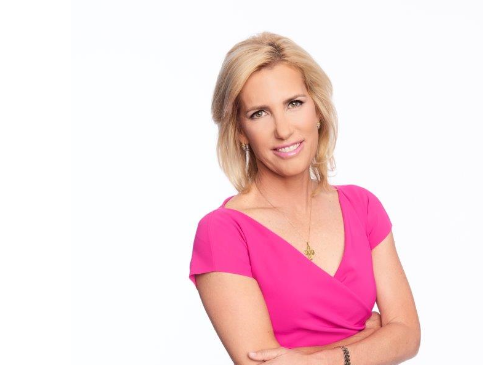 Laura Ingraham will be sticking around at Fox News for the foreseeable future.

The network announced Wednesday morning that it has signed its 10 p.m. host to a new multi-year deal where she will continue as the host of The Ingraham Angle.

“Laura’s one-of-a-kind expertise and powerful commentary has provided an important voice to millions of Americans as a staple of our primetime lineup and we are thrilled to feature her insightful perspective across our platforms for many years to come,” Fox News chief executive Suzanne Scott said in a statement.

The Ingraham Angle launched in October 2017, and is already the most-watched 10 p.m. show in the history of cable news.

“With so many challenges facing Americans, I am more determined than ever to deliver the incisive, pull-no-punches analysis and commentary that our viewers expect and enjoy,” Ingraham said in a statement of her own.  “It is a great privilege to host an hour each weeknight on Fox News to address the most important, most timely, and sometimes, the most hilarious moments of the day. Our team takes great pride in the work we do—and has fun doing it!”

With Ingraham at the helm, the 10 p.m. hour is experiencing its highest-rated year ever, averaging 3.6 million viewers and 650,000 in the 25-54 demo, resulting in this record-breaking year.

Ingraham will continue to co-host Laura & Raymond on Fox News’ streaming service Fox Nation, where she and co-host Raymond Arroyo dive into the most topical news of the day in their signature satirical style.

Ingraham joined FNC in 2007 as a contributor, providing political analysis and commentary throughout the network’s daytime and prime time programming.