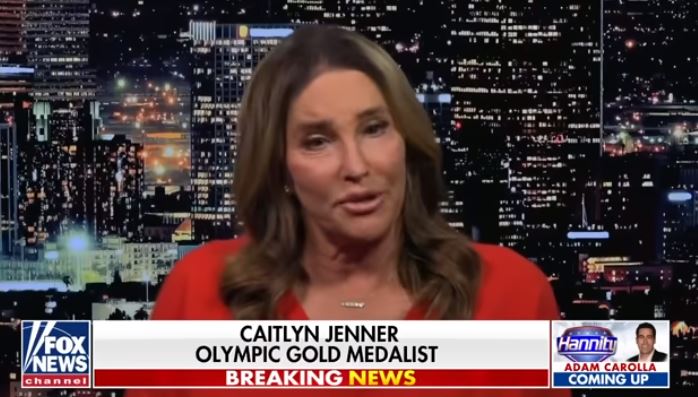 Fox News has signed Caitlyn Jenner as a network contributor.

Jenner, who is transgender and identifies as female, is a legendary Olympic gold medalist, motivational speaker, entrepreneur and was a California Republican gubernatorial candidate during the state’s 2021 recall election. In her new role, Jenner, a conservative, will offer commentary and analysis across Fox News Media programming. Jenner’s first appearance as an official network contributor will be tonight on Hannity, a program she has appeared on many times in the past, most recently to discuss transgender women being allowed to compete in sporting events against biological women and her opposition to that pursuit.

“Caitlyn’s story is an inspiration to us all. She is a trailblazer in the LGBTQ+ community and her illustrious career spans a variety of fields that will be a tremendous asset for our audience,” Fox News CEO Suzanne Scott said in a statement.

Jenner added, “I am humbled by this unique opportunity to speak directly to Fox News Media’s millions of viewers about a range of issues that are important to the American people.”