NEXT:Megyn Kelly: 'What A Great Time To Be At NBC'
PREVIOUS:Scoreboard: Friday, May 12 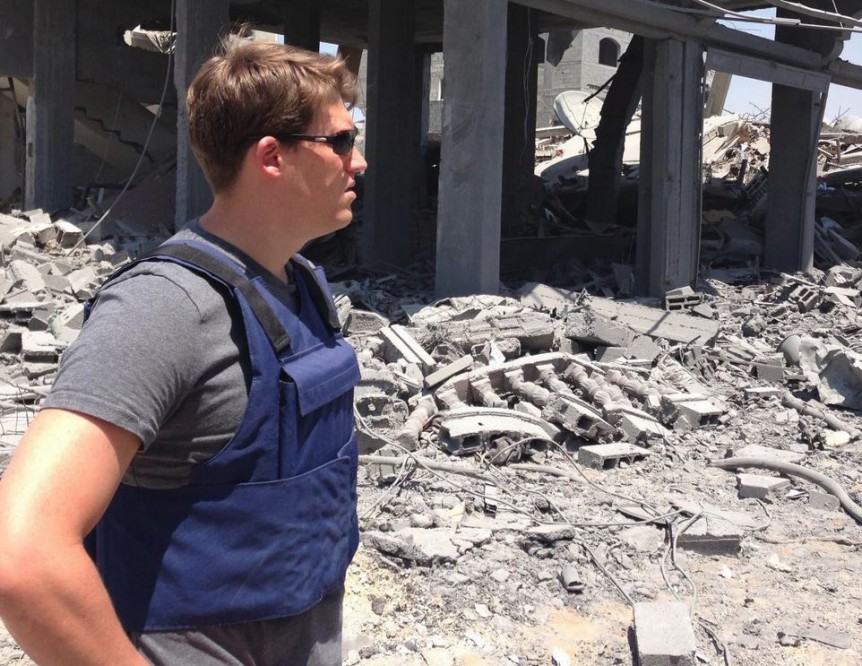 The office of Israeli Prime Minister Benjamin Netanyahu has called out Fox News foreign correspondent Conor Powell for suggesting that Netanyahu told Pres. Trump not to move the U.S. Embassy from Tel Aviv to Jerusalem.

In a tweet this morning Powell wrote, “Everyone I’ve spoken to in DC that has been briefed on Jerusalem embassy move says Netanyahu told Trump not to move embassy at this time.”

Netanyahu’s office fired back with this statement that included details from Trump’s Oval Office meeting with Netanyahu in February. “The PM was asked about the embassy and explained [that moving it] would not lead to bloodshed in the region, as some were trying to intimidate [President Trump] into believing.” And a further note from Israel’s Ambassador to the U.S. Ron Dermer who said “moving the embassy would help advance peace.”

Of course, both could be true: Powell’s reporting, and the Israeli officials’ statements to the Trump administration. It may still be the goal to move the embassy, the timing is what’s in question.

Everyone I've spoken to in DC that has been briefed on #Jerusalem embassy move says #Netanyahu told #Trump not to move embassy at this time https://t.co/z7fAjuJiib