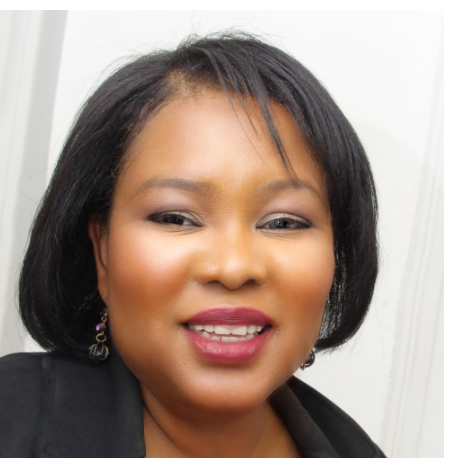 Peart joined Fox News in 2005, after spending time at MSNBC as a prime-time editorial producer, and she has most recently been overseeing FNC’s breaking news coverage on weekends. She will continue to oversee weekend breaking news coverage, and also supervise guest booking across all FNC’s weekend programming, reporting to Fox News senior ep of weekend news and programming David Clark.

Peart was promoted to vp after a four-year stint as Fox News director of weekend booking, and she has played a significant role in steering the network through the rapidly evolving headlines of the past year, including the impeachment hearings, global pandemic, the presidential election and the national unrest following the deaths of George Floyd in Minneapolis, Breonna Taylor in Louisville, Ky., and Rayshard Brooks in Atlanta.

Peart was promoted to weekend booking manager in 2007 and went on to be named director of weekend booking in 2016. Since 2005, she has covered every major political election for Fox News and helped lead coverage through many breaking news events, including Hurricanes Katrina and Sandy, as well as the mass shootings at the Pulse Nightclub in 2016, the Pittsburgh Tree of Life Synagogue in 2018 and the El Paso Walmart in 2019.