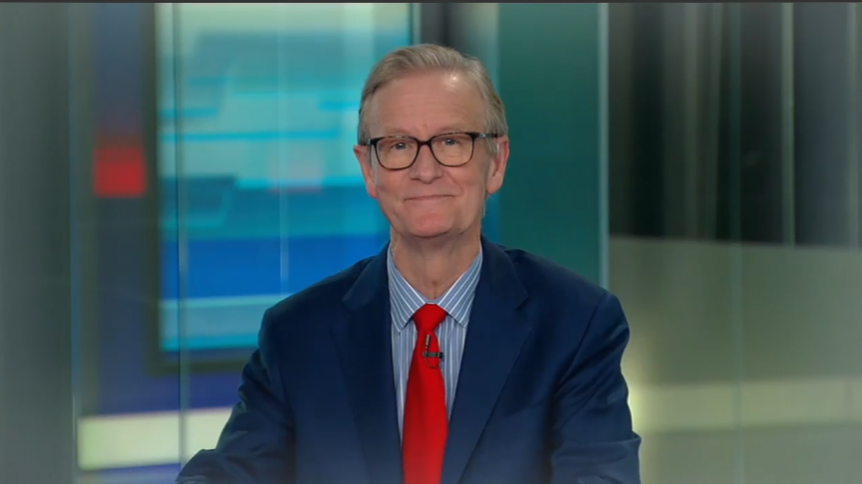 Fox News debuted a new PSA on Wednesday urging viewers to get vaccinated against the coronavirus.

The public service announcement, featuring Steve Doocy and Harris Faulkner, then directs viewers to a link on the FoxNews.com homepage where people can locate and sign up for coronavirus vaccines near them.

The 10-second message debuted during Special Report with Bret Baier and is reportedly slated to air over the next several days during both daytime and prime programming on FNC.

This is the second vaccine PSA the network has produced. Several Fox newsers appeared in a PSA last February asking viewers to “keep up the fight” again Covid-19.

Many Fox News hosts have been especially vocal in urging their viewers to get vaccinated against the coronavirus, in what appears to be a coordinated effort across several departments, beginning earlier this week.