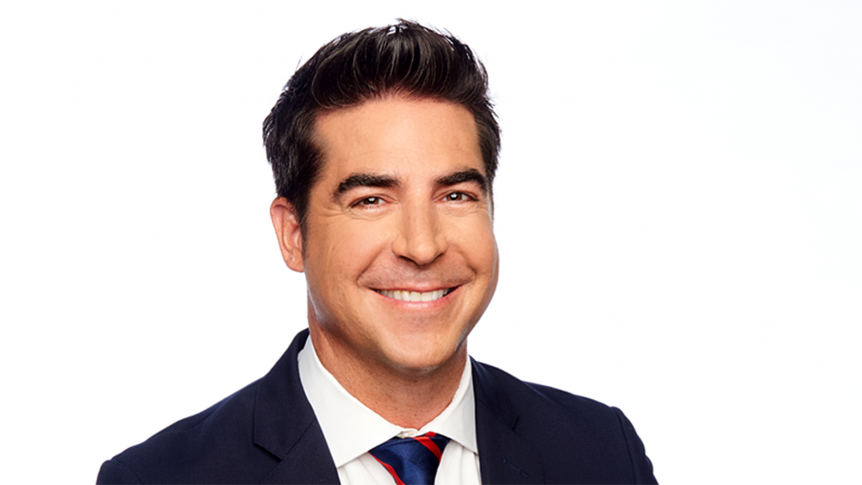 Fox News anchor Martha MacCallum was moved from weekdays at 7 p.m. to weekdays at 3 p.m. on Jan. 11, 2021. One year later, the network has finally settled on her permanent 7 p.m. replacement: Jesse Watters.

“Jesse’s versatility and hosting acumen has grown exponentially over the last five years, and he has developed a deep connection to the audience through two hit shows The Five and Watters’ World,” Fox News CEO Suzanne Scott said in a statement. “We look forward to watching him expand his connection even further through this new solo weeknight hour.”

In addition to leading weekdays at 7 p.m., Watters will remain on The Five, but a new Saturday night program to replace Watters’ World will be announced later this year.

Late last year, we asked you, the TVNewser reader, to predict the next permanent host of Fox News’ 7 p.m. hour.

Here are the results: 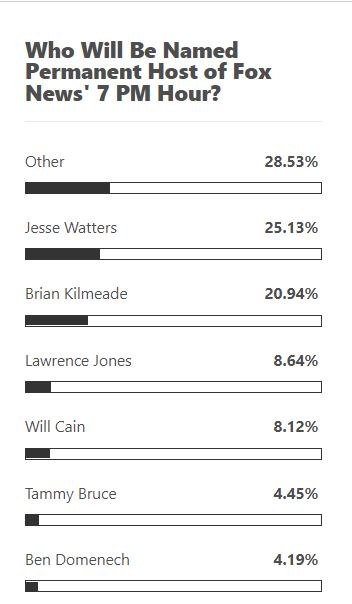