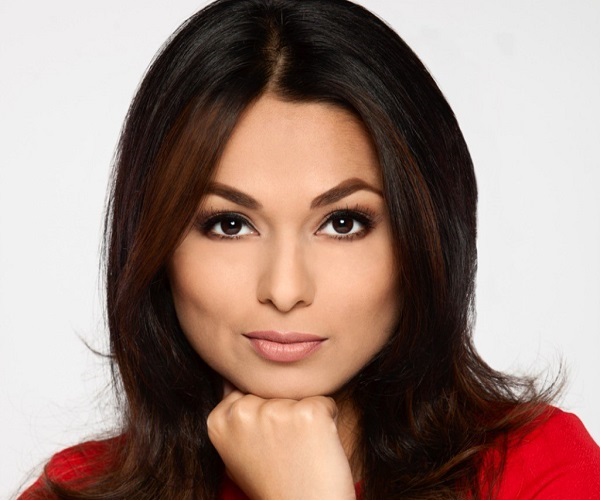 Fox News has signed Indianapolis Fox59 anchor and reporter Aishah Hasnie as an overnight anchor and news correspondent. Hasnie will begin her new role on Feb. 18, and will be based out of FNC’s New York headquarters.

The Pakastani-born Hasnie joined Fox59 in 2011, where she previously served as anchor of the 4 p.m. newscast First at Four and an investigative reporter based out of Indianapolis.

Previously, she spent three years at WANE-TV (CBS) in Fort Wayne, as an investigative reporter and substitute anchor. In this role, her investigative reporting on the voyeurism law inspired Indiana legislation to close a loophole in the system. As an Emmy-nominated journalist, her work has also been recognized by the local Indiana Associated Press and the Society of Professional Journalists.

Hasnie grew up in Indiana, and has also lived in Saudi Arabia.