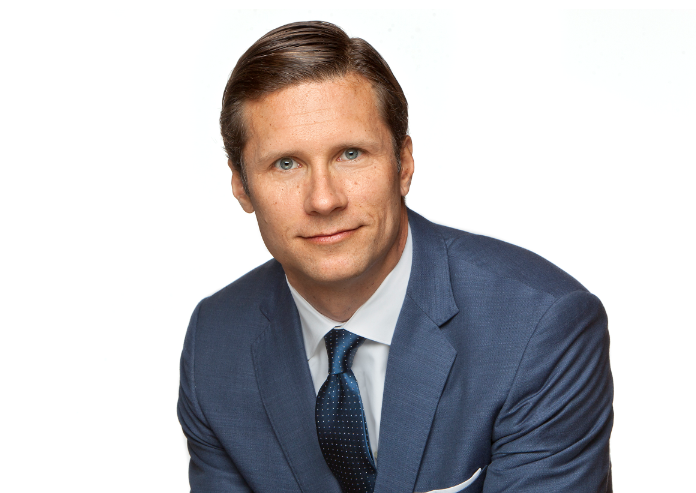 Starting today, Collins will oversee advertising sales for all of Fox News properties including, FNC, FBN, and Fox News Digital.

The position was previously held by Marianne Gambelli, who transitioned to ad sales president for the Fox Corp. last fall.

Collins will report directly to Gambelli.

“Jeff’s proven track record in identifying new revenue streams and implementing strategic partnerships will add depth and innovation to our sales team,” Gambelli said in a statement. “We look forward to welcoming him to Fox News as we further expand our business beyond traditional platforms.”

Collins added, “I am beyond thrilled to join Fox News. It’s the opportunity of a lifetime to work on such a dynamic and powerful brand and I look forward to pairing my expertise across linear and digital platforms with the network’s incredibly loyal audience.”

As Viant’s CRO, Collins oversaw all revenue for the company and its subsidiaries including, Specific Media, Vindico, Myspace and Xumo. He managed a global sales team of 120 across 12 domestic and international offices.

The announcement comes one week after the new Fox Corp.’s Upfront presentation, led for the first time by Gambelli. She  recently spoke with Adweek about her upfront strategy for the new Fox Corporation, which includes the 21st CF properties that Disney did not acquire in March.

Collins is no stranger to the TV business. Prior to Viant, he spent 18 years at Turner Broadcasting where he held sales and leadership positions across many of the Time Warner brands. As svp of sales and marketing, Collins oversaw all east coast sales representing 70% of the revenue across the CNN properties including, CNN, HLN, CNN Airport and CNN Digital. Collins created and oversaw the strategic positioning of CNN and HLN during the Upfront season, and managed senior level client and agency relationships.

Collins began his career with CNN as a sales assistant in 1996.

A veteran ad sales executive, Collins will have the task of persuading advertisers to stick with Fox News opinion programming. Despite huge ratings, advertisers have been skittish about advertising in Fox News prime time this year due to controversial remarks made by its highly-rated hosts.

Tucker Carlson, whose program dominates the 8 p.m. hour, came under fire back in March when controversial remarks concerning women he made nearly a decade ago were discovered by the liberal media watchdog Media Matters. A number of advertisers pulled out of his program as a result.

Then, there was Jeanine Pirro, who claimed on her top-rated Saturday night show that Minnesota freshman congresswoman Ilhan Omar is “sharia compliant” and not loyal to the U.S. Constitution because she wears a hijab.

Advertisers (and FNC execs) were not happy about those remarks, and she was taken off Fox News prime time for a couple weeks.

Fox News told TVNewser back in March that no ad revenue has been lost as a result of ads being pulled from those two shows. The network reiterated what Gambelli said in December 2018 during the previous Carlson controversy, after more than 20 brands stopped advertising on the show following his anti-immigration comments: inventory has been shifted to other dayparts, and no ad revenue was lost.

Scott noted on the company’s Investor Day call earlier this month that FNC is on track to deliver its highest ad revenue year ever.