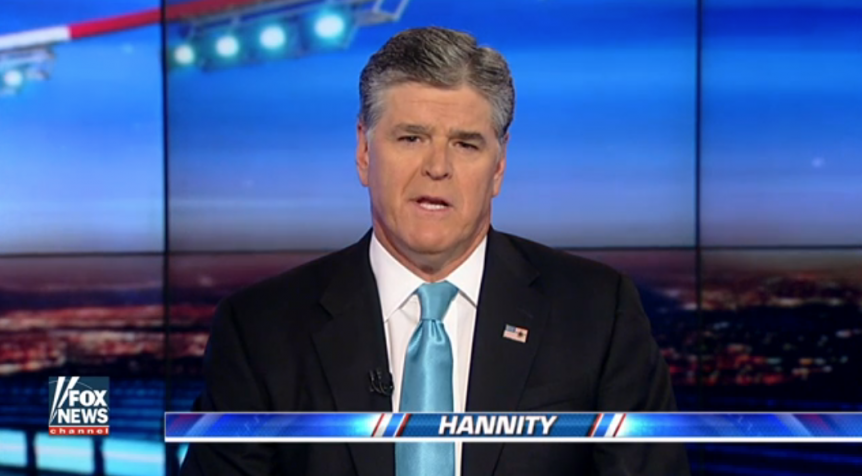 News channels continue to capture the most viewers on cable as interest in politics and the Trump Administration does not wane.

Fox News was the most-watched cable channel again, continuing a winning streak that began Jan. 2. MSNBC finished as the No. 3 channel on call of cable, while CNN finished at No. 10 last week.