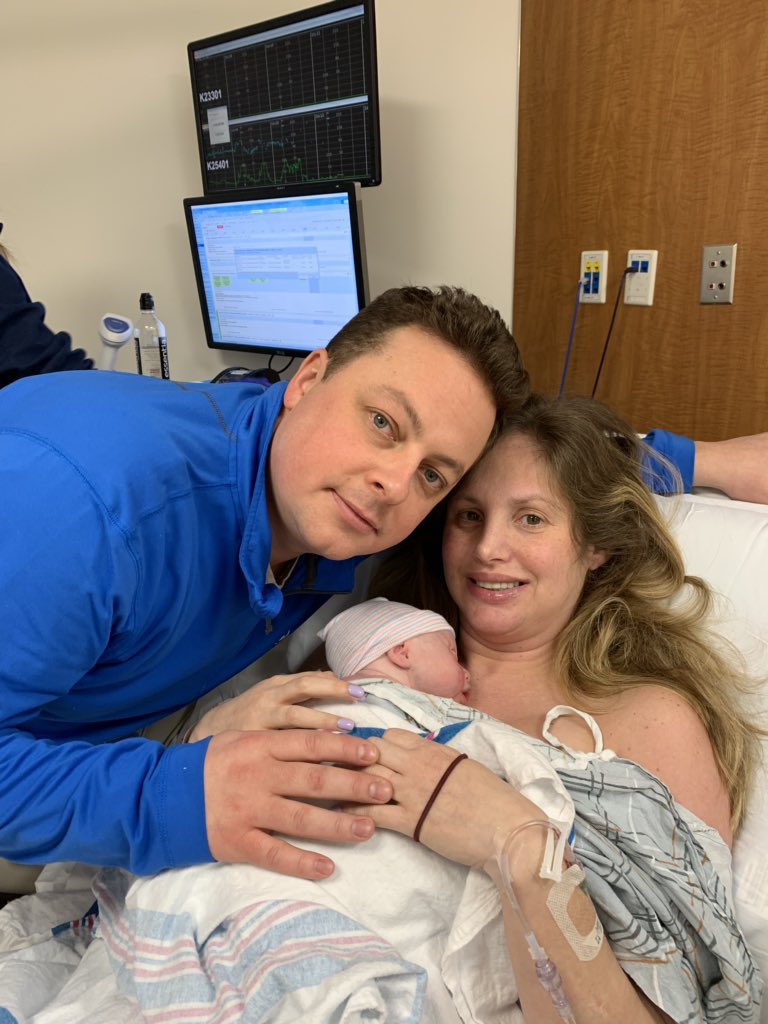 Here’s some good news to wrap up your Tuesday: Fox News media reporter Brian Flood and his wife Erica welcomed their first child into the world on Friday, a girl named Layla Riley Flood. Layla was born on Friday, Jan. 25 in New York, weighing 5 pounds and 10 ounces.

This is the first child for the couple.

In late 2017, Erica Flood had a stillborn after what had been a perfectly normal pregnancy. Needless to say, this experience was very nerve wracking for the couple, but they’re extremely grateful the outcome was different this time. Layla’s middle name, Riley, is the name of her big sister who didn’t make it; and we’ve been told that Layla is healthy, happy and very loved.

Flood was TVNewser co-editor from 2014 through January 2016. He joined Fox News in September 2017, where he covers the media beat.