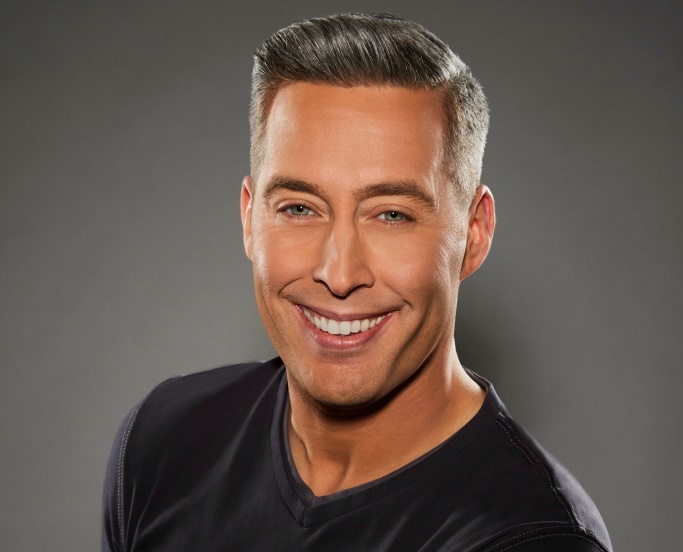 For years, in addition to serving as FNC and FBN svp of marketing, Michael Tammero has served as the network’s de facto entertainment reporter, appearing across network programming to offer insight into pop culture stories of the day. In addition to his in-studio appearances, Tammero has reported from red carpet events on behalf of the networks.

It only makes sense then that Tammero have “host” somewhere in his job title, something that had not been the case.

Fox News appointed Michael Tammero to a new role of svp of event marketing and host of on-air entertainment programming.

Tammero, who joined Fox News as an intern in 1997, signed a multi-year deal and will begin his new role immediately.

“To come out of business school and run marketing working alongside the best team in media has been a dream come true,” Tammero said in a statement. “I move on with both FNC and FBN at number one and look forward to tackling this exciting new on-air opportunity Suzanne Scott has offered me.”

In this capacity, Tammero will cover entertainment and pop culture across all platforms, including Fox News, FBN, Fox News Digital, Fox Nation, the affiliate news service Fox News Edge, as well as Fox News Radio, on a full-time basis. In this role, he will be reporting to chief operating officer of Fox TV Stations and FNC svp of news operations, Sharri Berg.

In his on-air role, he recently co-hosted the Fox Nation Watch party and Facebook livestream during FNC’s New Year’s Eve special. In addition, Tammero hosted FNC’s coverage of the Academy Awards, Golden Globes and the Screen Actors Guild Awards for the last seven years. He has also hosted a signature entertainment segment In the Foxlight, where he was joined by celebrity newsmakers including Adam Sandler, Chris Rock, Hugh Jackman and the late Joan Rivers.