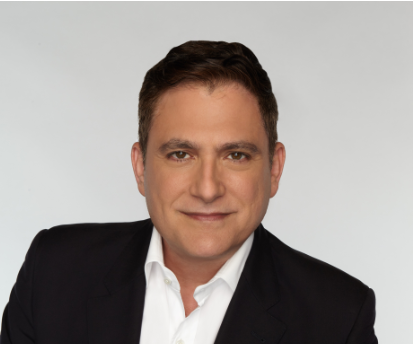 John Finley remains the evp of Fox Nation and development, but will no longer oversee Fox Nation.

“Jason is a terrific, creative and collaborative executive who was instrumental to the launch of Fox Nation in 2018,” Fox News CEO Suzanne Scott said in a statement. “He has been integral to the platform’s success from its exceptionally high conversion rate to its low churn. We look forward to him elevating Fox Nation to new heights.”

Klarman added: “I’m excited to help take Fox Nation to the next level and build on its success over the last two years.”

In this new role, he will oversee all operations, content and subscriber acquisition of Fox Nation, as well as the continued transformation to a lifestyle and entertainment service, which he spearheaded in late 2019.

Prior to Fox, Klarman served as CMO for Fullscreen Media and from 2008 through 2013, he served as President of Oxygen.

Since rejoining Fox News Media as a consultant in 2018 and later as the evp of marketing in 2019 after notably being part of the original team that launched FNC in 1996, he created the Democracy 2020 and America is Watching brand campaigns.