NEXT:Noticiero Univision Is Broadcasting From a Newly-Designed Studio, and Here's Why the Anchors Love It
PREVIOUS:Thursday, May 20 Scoreboard: Fox News Is No. 1 on Cable News Among Adults 25-54 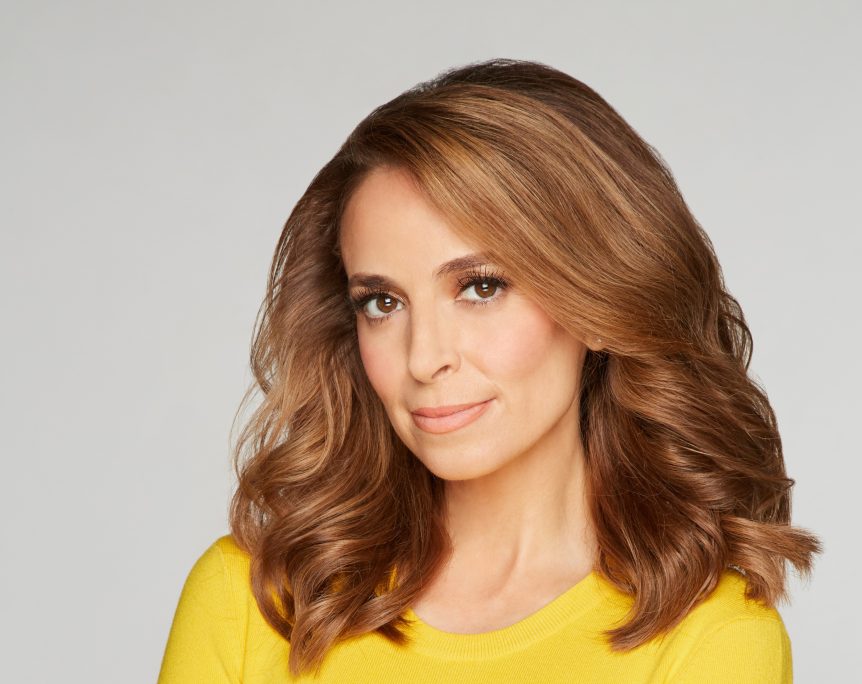 People magazine was on it first.

“We have mutually and amicably parted ways with Jedediah Bila and wish her all the best,” Fox News said in a statement on Friday. “The new co-host of Fox & Friends Weekend will be named soon.”

Rachel Campos-Duffy has filled in for Bila on Fox & Friends Weekend many times. Perhaps she’s the new co-host.

Bila joined the show as a co-host on a permanent basis in April 2019. Bila is a conservative, but it’s worth noting that she was frequently critical of former President Trump. For instance, when Trump publicly criticized Fox News Sunday anchor Chris Wallace, Bila defended the newsman on Twitter.

She was also critical of Trump’s efforts to overturn the 2020 election, saying that it was “incumbent upon” Trump to acknowledge his loss, saying that “with great power comes great responsibility to say, ‘You know what? The process is done. This is the verdict. Let’s move on.”

Sentiments like these probably didn’t go over particularly well with the show’s mostly pro-Trump audience.

A former New York school teacher, Bila started her TV news career in 2013 as a Fox News contributor, appearing on panel programs such as Outnumbered and The Five before making the leap to ABC and The View in August 2016. She left The View in September 2017, and joined Fox News in November 2018 in a contributor role before getting the Fox & Friends Weekend gig on a full-time basis six months later, April 2019.