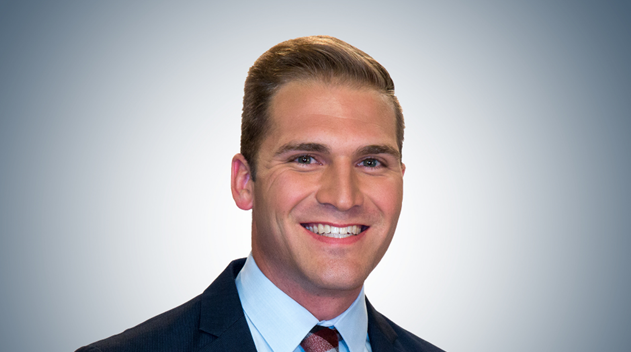 WTSP-TV reporter Grady Trimble heads to Fox Business as a general assignment business reporter. Trimble stepped into the new role on July 22, and is based out of FBN’s Chicago bureau. He will be covering the auto industry, agriculture and commodities market along with breaking news for the network.

Prior to his arrival at FBN, Trimble spent three years reporting for the CBS affiliate in Tampa, covering national breaking news stories such as Hurricane Florence, the Pulse nightclub massacre, and the 2016 election.

Previously, Trimble worked as a multimedia journalist for WLBZ-TV (NBC) in Bangor, Maine and later at WCSH-TV (NBC) in Portland, Maine.

Enduring two combat deployments and eight years of active service in the Marine Corps, Staff Sergeant Jones suffered a life-changing injury while deployed in Afghanistan as an Explosive Ordnance Disposal (EOD/Bomb) technician. The 2010 IED-related incident resulted in the loss of both of his legs above the knee and severe damage to his right forearm and both wrists. Since his recovery, Jones has dedicated his work towards improving the lives of all vets and their families. 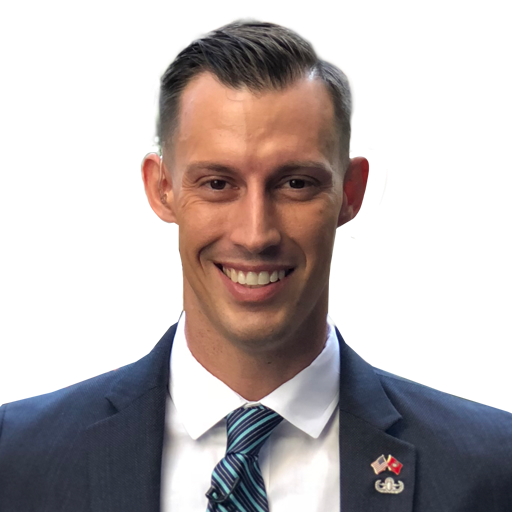