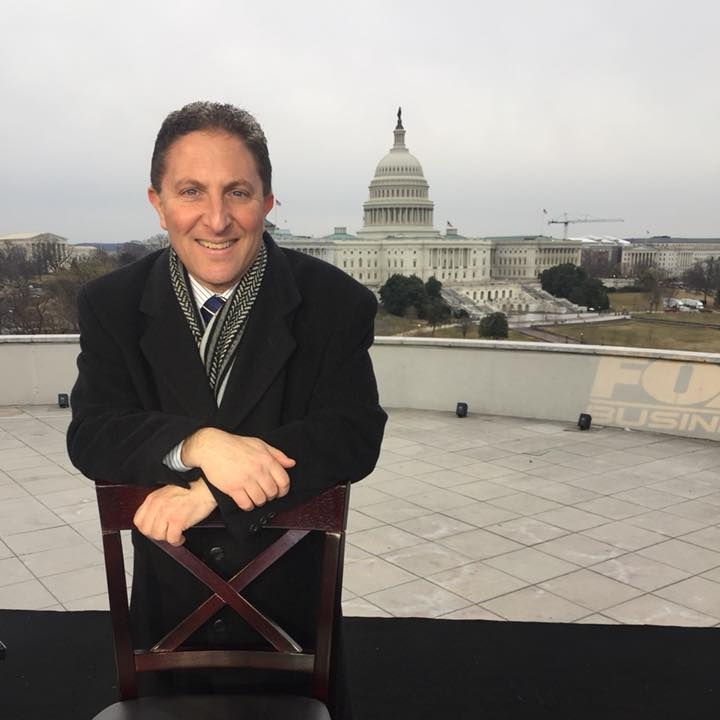 Some sad news to report today: Fox News/FBN producer Eric Spinato passed away over the weekend from complications related to the coronavirus.

Spinato joined Fox News Channel in 1998, two years after the network launched, working on the Fox Files team and later as a senior producer and booker.

He left the network in 2004 to join CNN, and later MSNBC, before rejoining Fox in 2007, where he helped launch Fox Business Network.

His brother Dean posted the following on social media: 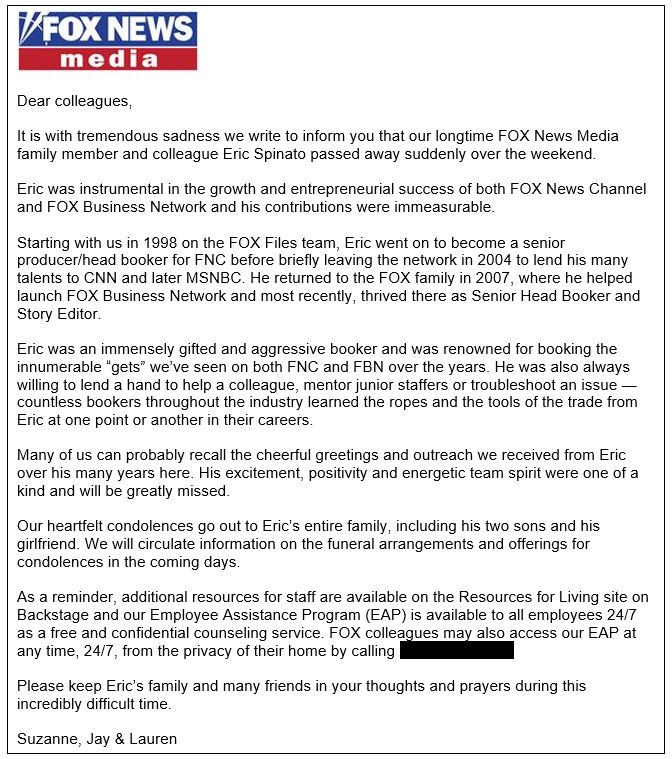