NEXT:Don Lemon: 'Newsmax Will Be Newsmax, But It Won’t Be as Powerful as Fox News'
PREVIOUS:Dec. 6 Sunday Show Ratings: Meet the Press Regains First Place; This Week Delivers Week-to-Week and Year-Over-Year Growth 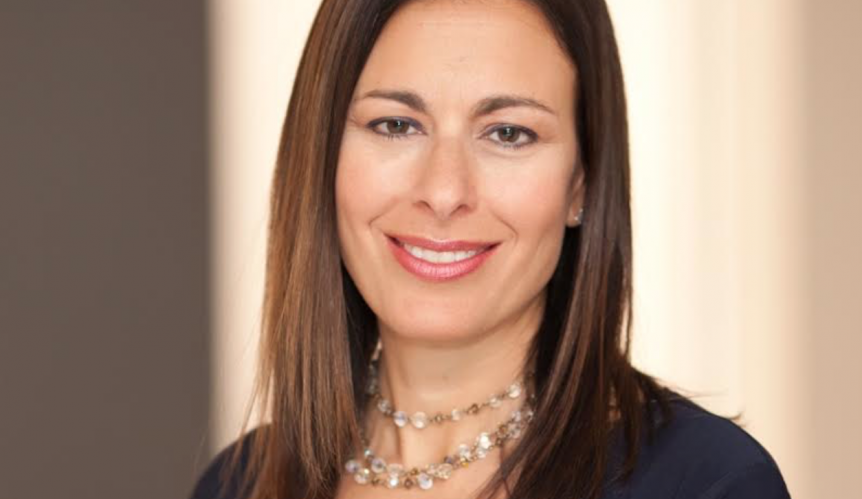 Fox News Media is launching a new ad-supported OTT streaming weather service next year, and it has turned to one of its longest-tenured executives to lead it.

Sharri Berg will leave her role as Fox News evp of news operations to become president of Fox Weather. In addition to running Fox Weather, Berg will remain COO of news & operations for Fox TV stations.

“As Fox News Media continues to deliver the best in news content, it was only natural to expand our footprint to weather with the launch of our eighth platform, Fox Weather, and there is no one better to lead this new venture than Sharri Berg,” Fox News Media chief executive Suzanne Scott said in an announcement. “Sharri is an immensely talented executive with extraordinary leadership skills and a unique ability to collaborate and execute across multiple divisions.”

In a separate statement, Berg added: “Weather is a vital component to news and combining our trusted reporters and expert meteorologists from Fox News and Fox Television Stations nationwide, the Fox Weather products will be built to serve our audiences in a customized fashion. I’m excited to get started as we continue to innovate and build new products from the ground up.”

The platform will make its debut with the Fox Weather app in Q3 of 2021, accompanied by an integrated website and streaming service featuring local, regional and national updates as well as live programming. The ad-supported cross-divisional initiative will build upon a collaboration of FNC and FTS’ expansive resources, leveraging a team of more than 75 meteorologists across 17 stations and FNC’s newsgathering units. Headquartered in New York City, the Fox Weather Meteorological Center will integrate the FTS radar network, cutting-edge display technology and unmatched weather and forecasting experts surrounding every major weather event, as well as precise local updates.

Berg, who began her career at Fox-owned WNYW in New York as a sales assistant, has been with Fox News since 1996.