NEXT:Jennifer Aniston on the Increase of Female Leadership in Media: 'The Voices Have Always Been There, It’s Just Now They Are Being Allowed to Use Them'
PREVIOUS:Court TV Can Now Be Seen In New York, Los Angeles, Chicago and Philadelphia 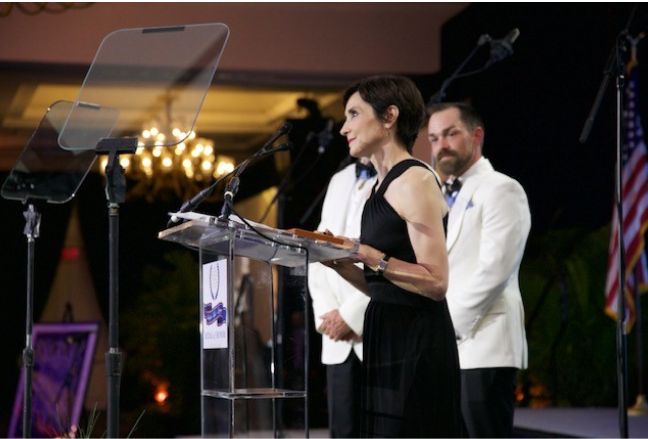 FNC’s Catherine Herridge, was awarded with the annual Tex McCrary Award for Journalism by the Congressional Medal of Honor Society this past Friday evening.

This is the second year in a row a Fox Newser has received the honor, with FNC’s Chris Wallace receiving the 2018 Award.

“I am honored to accept this award and I am grateful for your recognition of our national security and intelligence reporting at Fox News,” Herridge said in a prepared statement. “I would like to recognize special guests who are here to support me this evening. Cherie Grzech, my direct supervisor and vice president of the Fox Washington bureau, and politics unit.  Senior producer Cyd Upson, who along with veteran TV journalist Pamela Browne led our 9/11 investigations.  And my father William Herridge who traveled from Toronto., Canada. My family background has made national security reporting deeply personal and it has given me a profound respect for the Medal of Honor recipients honored this evening.”

Herridge joined Fox News as a London-based correspondent in 1996 and has covered DOJ and Homeland Security in the years since.

“Getting this award has only strengthened my commitment to keep telling the stories about the everyday heroes who make our nation strong, and through their continued public service set the highest of standards,” Herridge later added. 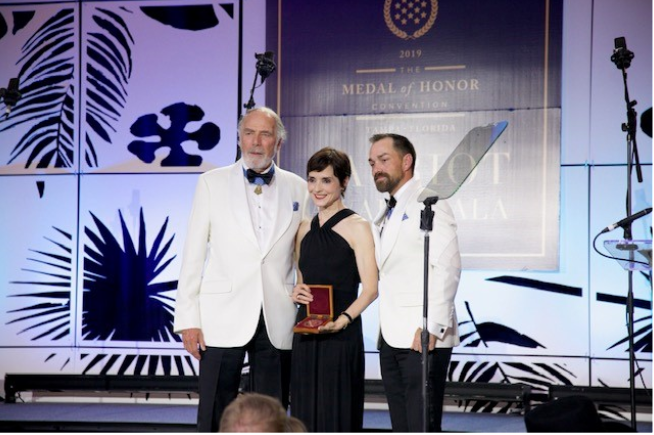