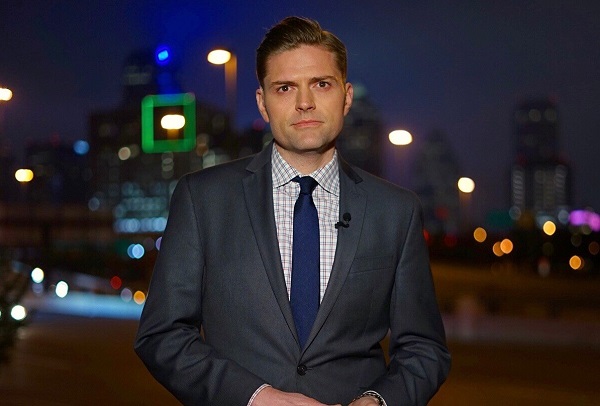 Fox News is making a notable addition to its west coast-based news team.

KTVT-TV reporter Jeff Paul is leaving the CBS-owned station in Dallas-Fort Worth to join Fox News as a west coast correspondent at the network. Paul will be based out of FNC’s Los Angeles bureau, and will report to vp of domestic bureaus and Los Angeles bureau chief Nancy Harmeyer.

“As we expand our newsgathering operations, Jeff’s experience covering a wide array of stories make him an excellent addition to our west coast breaking news team,” Fox News president of news Jay Wallace noted in a statement.

Paul added, “I am honored to join the news division at Fox News Channel and can’t wait to get out in the field covering the latest headlines and breaking news for our dedicated viewers.”

Paul has served as a reporter on the CBS 11 News team, the CBS owned and operated station in Dallas, since 2014. There he covered the impact of Hurricane Harvey on Texas as well as the 2016 Dallas police ambush, among other stories.

Previously, Paul spent three years at WPTV-TV, the NBC affiliate in West Palm Beach, FL, where he was the lead night side reporter. Prior to WPTV, he was a reporter for KEZI-TV in Eugene, Oregon.

Paul received a bachelor’s in Broadcast Journalism through the Walter Cronkite School of Journalism and Mass Communication at Arizona State.

He begins the new gig on April 23.